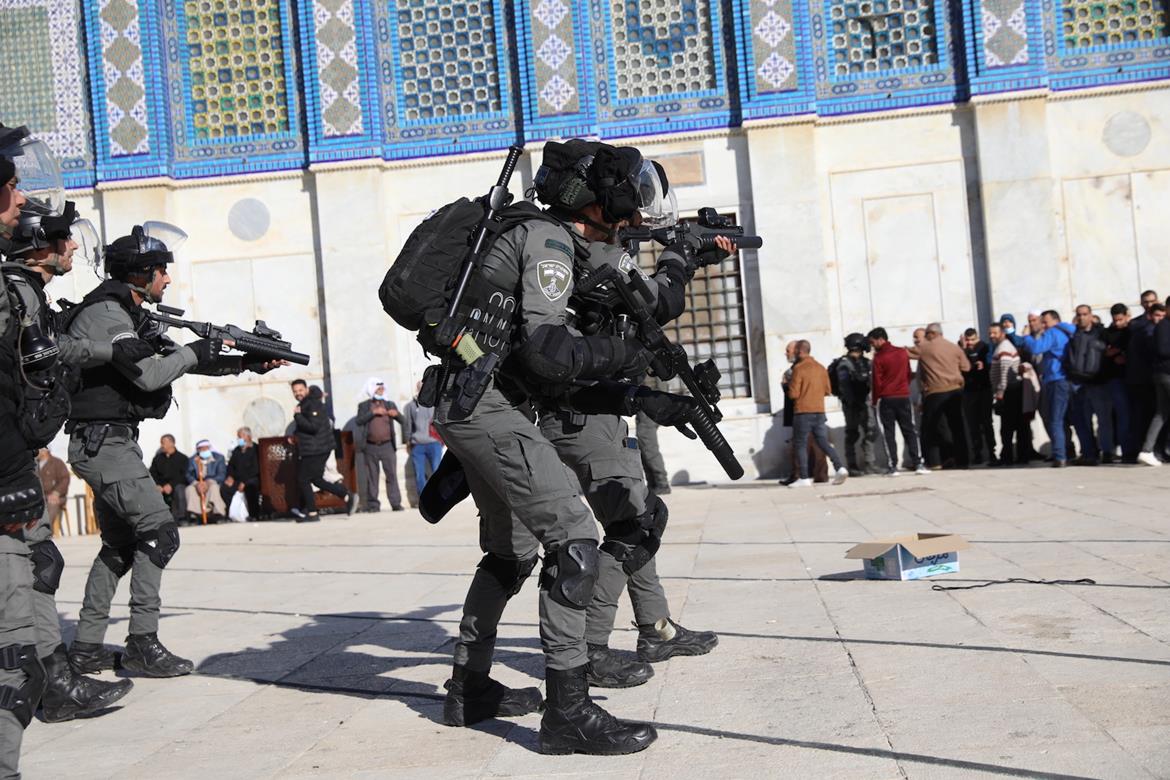 Statements issued by the foreign ministries in both countries also called on Israel to respect the role of Jordan as custodian of the holy places in Jerusalem as well as the status quo in the occupied holy city.

The UAE said the Israeli authorities should respect the right of Palestinians to perform their religious rituals, calling on Israel to stop any action that violates the sanctity of Al-Aqsa Mosque.

It stressed the need to support all regional and international efforts to advance the Middle East peace process, as well as the need to put an end to illegal Israeli practices that threaten the two-state solution and the establishment of an independent Palestinian state on the 1967 borders with East Jerusalem as its capital.

Bahrain also called on Israel to stop any provocative actions that would fuel violence, religious hatred, extremism, and instability.

It called on the international community to shoulder its responsibilities in bringing calm to the area and opening serious prospects for a just and comprehensive peace process based on the principle of a two-state solution and the Arab peace initiative, affirming the kingdom's firm position in support of the rights of the Palestinian people in accordance with the United Nations resolutions.