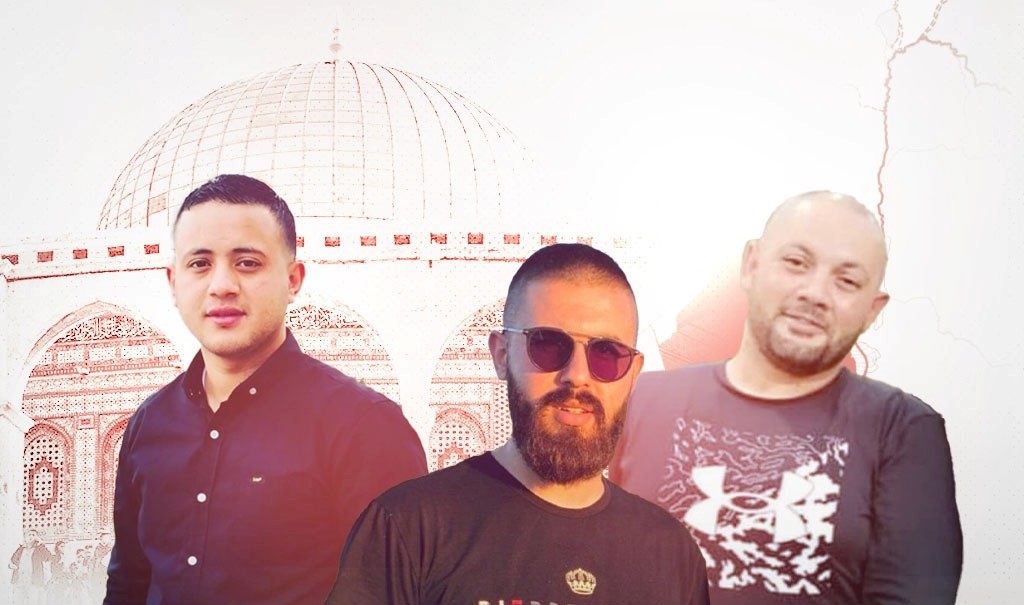 JENIN, Saturday, April 2, 2022 (WAFA) – A special unit of the Israeli army shot and killed early this morning, the first day of the holy fast month of Ramadan, three Palestinians near the town of Arraba, south of the northern West Bank city of Jenin, according to Palestinian security sources.

They told WAFA that after the shooting and killing the three men who were in a car, a large unit raided and sealed off the area, preventing Palestinian ambulances from reaching the car to attend to the people inside it.

The army then took away the bodies after refusing to turn them over to the Red Crescent. The soldier also took away the car, which reports said was riddled with bullet holes.

The three were identified as Khalil Tawalbeh, from Jenin, Saeb Abahreh, from al-Yamoun town, near Jenin, and Saif Abu Libdeh, from Tulkarm.