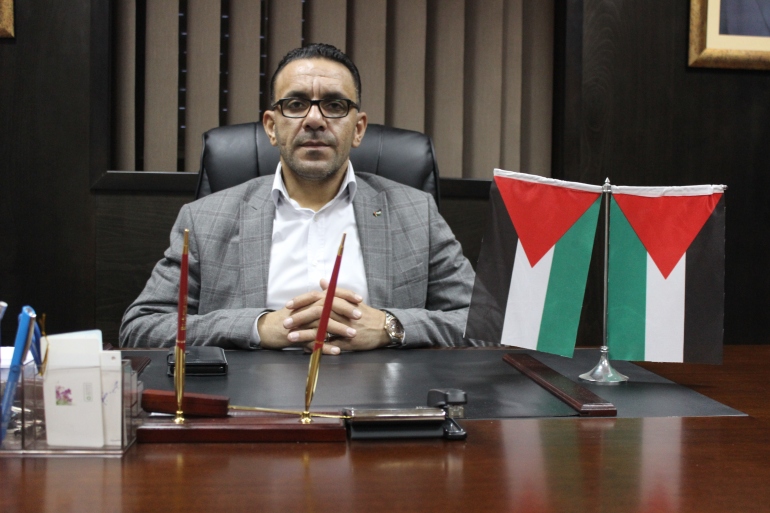 WAFA correspondent said that the occupation authorities at the border crossing detained Ghaith and his aide, Marouf al-Rifai, for several hours before informing them that they were not allowed to travel and handed Ghaith a summons to later appear before Israeli intelligence.

Rifai told WAFA that Ghaith and he were on their way to Saudi Arabia to represent Palestine in the 2022 Arab Cities Conference when they were stopped at the crossing and turned back.

Throughout the past four years, Ghaith has been under Israeli movement restriction repeatedly, including a ban from entering the West Bank and contacting Palestinian officials, as well as a ban on attending political meetings or gatherings in occupied Jerusalem.

The PA official has also been arrested several times by Israeli occupation authorities since he assumed his current office as Governor of Jerusalem in August 2018.