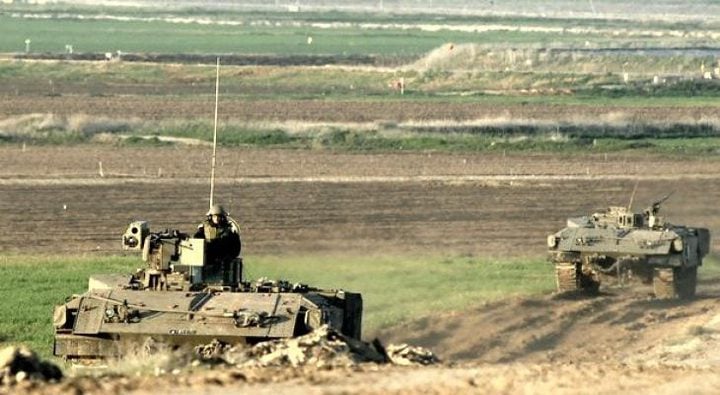 He said that Israeli forces stationed along Gaza’s eastern frontier opened gunfire towards a group of farmers as the latter were tending to their land, east of Deir al-Balah, forcing them to flee for safety.

He added that the heavily-armed soldiers also opened machine gunfire and tear gas cansiters towards farmers east of al-Karara town, northeast of Khan Younes city, forcing them to flee for the safety.

No injuries were reported though.

Israel orders halt on construction of six homes in Salfit

Israel orders halt on construction of six homes in Salf