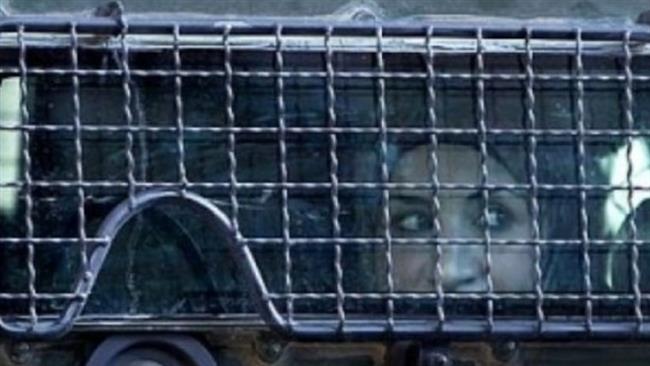 RAMALLAH, Monday, March 7, 2022 (WAFA) – While the world is getting ready to celebrate International Women’s Day, which coincides tomorrow, the Israeli occupation authorities are holding 32 Palestinian women freedom fighters in their jails for their role in resisting its occupation, today said the Palestinian Prisoner Society (PPS).

It said that the women prisoners include 11 mothers and one 15-year-old minor from occupied East Jerusalem.

A total of 17 women are sentenced to various prison terms, the highest is 16 years for two women, one from East Jerusalem and the other from inside Israel, said the PPS, while one, from Bethlehem, is sentenced to 15 years and is considered the longest-serving woman prisoner held since June 2015.

Israel arrested more than 16,000 Palestinian women since the start of its occupation in June 1967 for their resistance activities, mainly during the first and second intifadas, uprising, in 1987 and 2000 consecutively, said the PPS, and since 2015 until the end of last year, it arrested 1100 women, most of them from East Jerusalem.