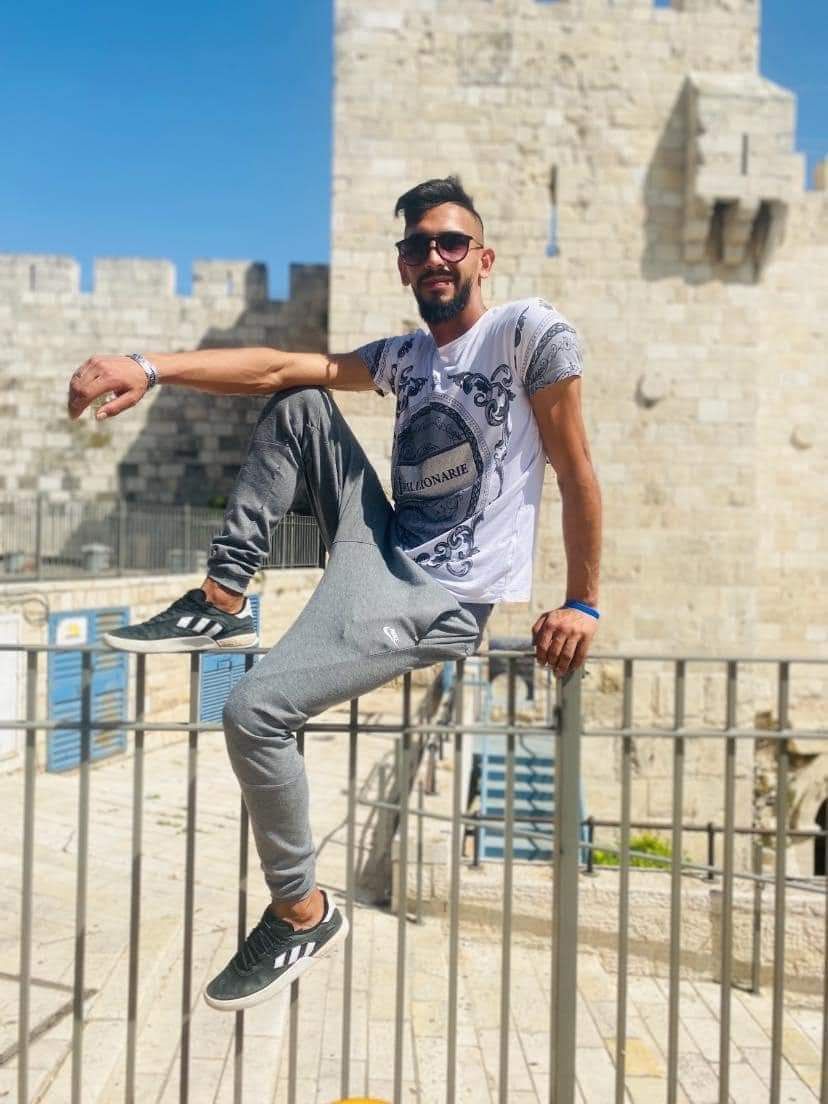 Israeli police claimed that its officers opened fire at Qawasmi after he allegedly attempted to stab two of them with a knife. According to witnesses, the young man was left bleeding helplessly on the ground until he died of his critical wounds in a few minutes.

Shortly following the incident, the Israeli police locked down all the entrances to the old city and set up checkpoints at the roads leading to the Al-Aqsa Mosque compound on the east side of the old city.