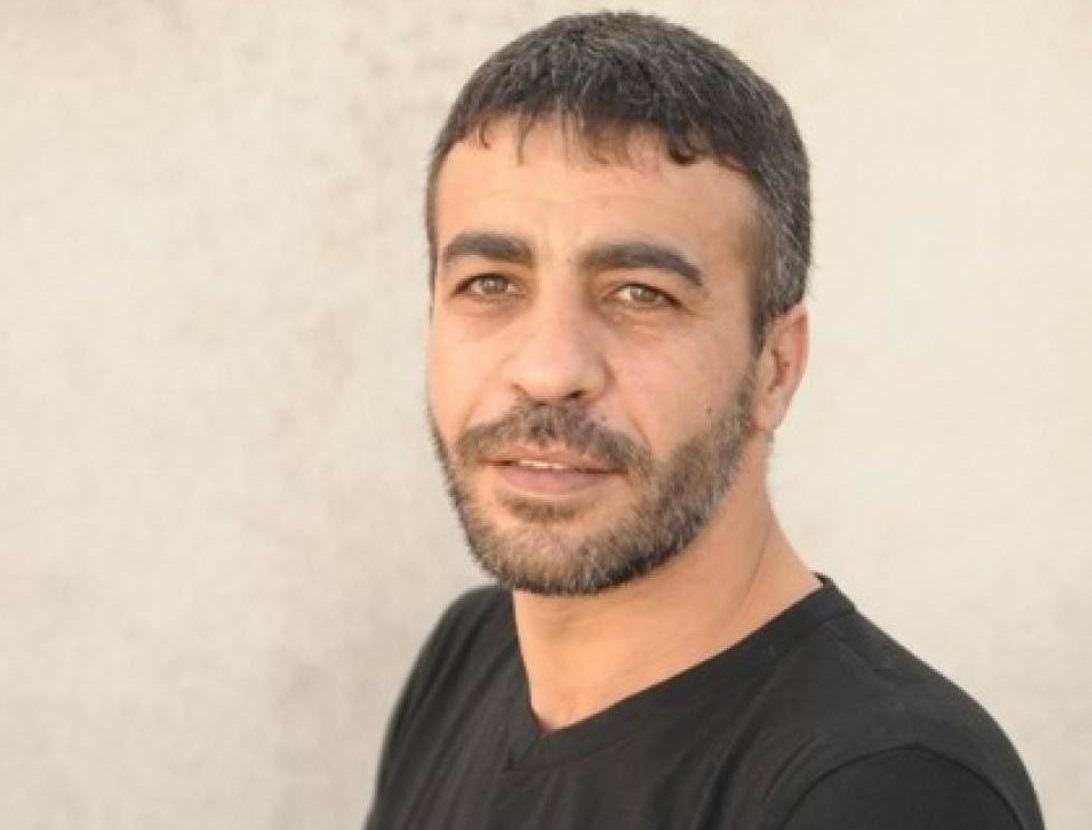 Naji told WAFA that his brother, who suffering acute pneumonia from lungs cancer, has been hospitalized after a critical deterioration in his health condition.

Last month, the family of Abu Hmeid appealed to all parties of concern to take urgent and effective action to save the life of their son, as well as on the masses of our people to continue their popular support to press the occupation to release him as he’s facing an imminent risk of death.

The Palestinian Prisoners and Ex-Prisoners Affairs Commission had also urged all human rights and international institutions to urgently intervene and pressure the Israeli occupation authorities to release the Abu Hamid, who is battling cancer.

The Commission warned that the prisoner Abu Hamid was battling death as a result of his suffering from the consequences of a surgery to remove a cancerous tumor in the lungs he underwent in October 2021, when the occupation then returned him to the prison before he recovered.