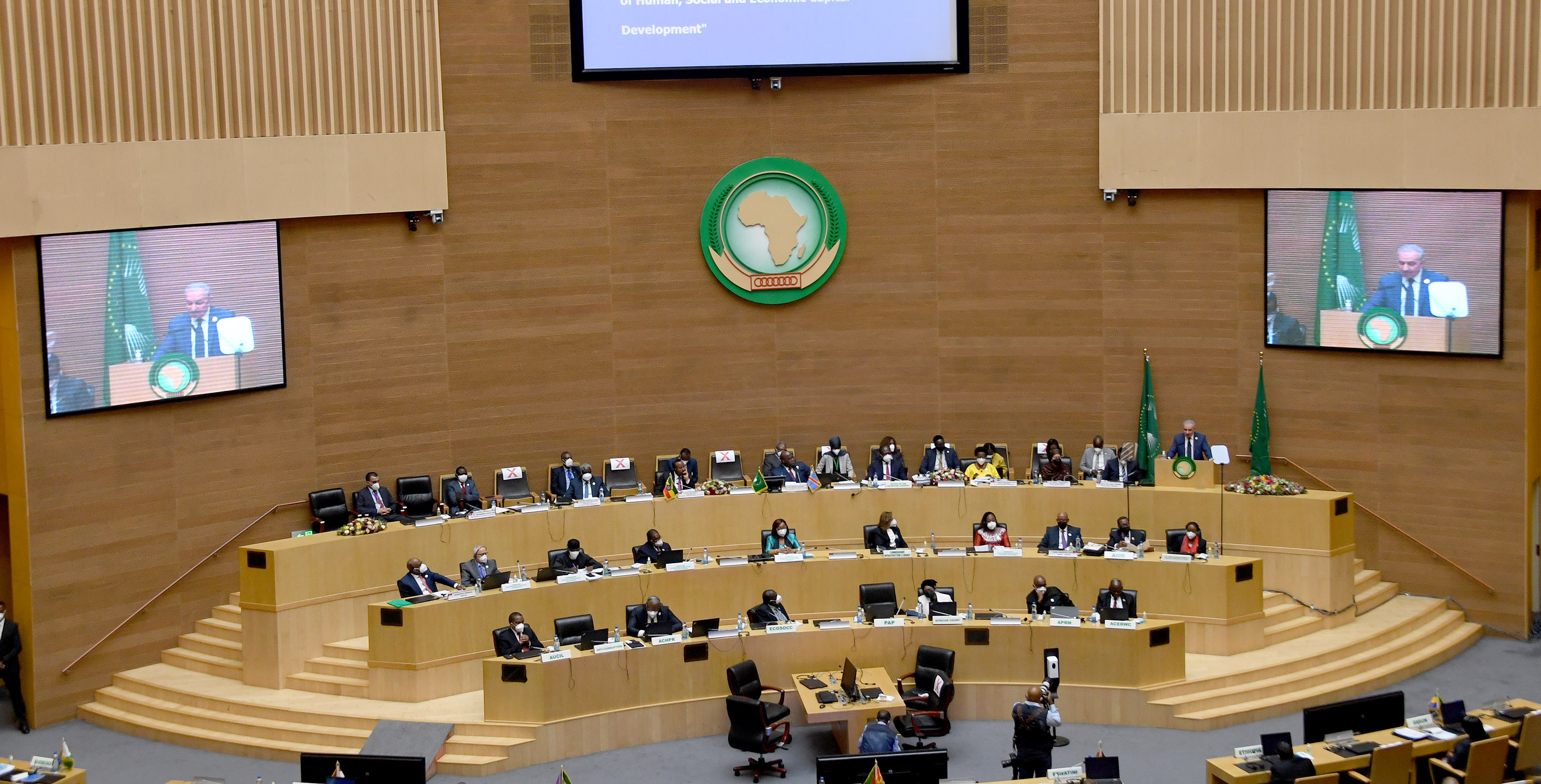 Press reports said the summit of the African Union's heads of state and governments suspended the AU's former chairperson Moussa Faki Mahamat's decision on July 22 to grant Israel observer status in the AU.

The summit also agreed to establish a committee comprised of the new chairman of the AU, Macky Sall of Senegal, along with six other heads of state including Algeria, South Africa, Congo, Nigeria, Rwanda, and Cameron, to present recommendations to the next summit meeting on whether to revoke Israel's status as an observer or not.

Seven Arab and AU member states submitted in August a memorandum objecting to granting Israel an observer status, stressing that such a decision should be taken at a summit of the leaders of the member states and not by a unilateral decision by the commission's chairman.

Egypt, Tunisia, Algeria, Libya, Mauritania, Comoros, and Djibouti have asked for including a discussion regarding granting Israel observer status on the agenda of the current summit.

The 35th African Union Summit opened its session yesterday and was attended by Prime Minister Mohammad Shtayyeh on behalf of President Mahmoud Abbas.

Shtayyeh made a strong appeal in his speech before the summit yesterday for withdrawing Israel’s observer status in the AU.