For the second time in one week, Israel demolishes structures in Khirbet Ibziq village in Jordan Valley 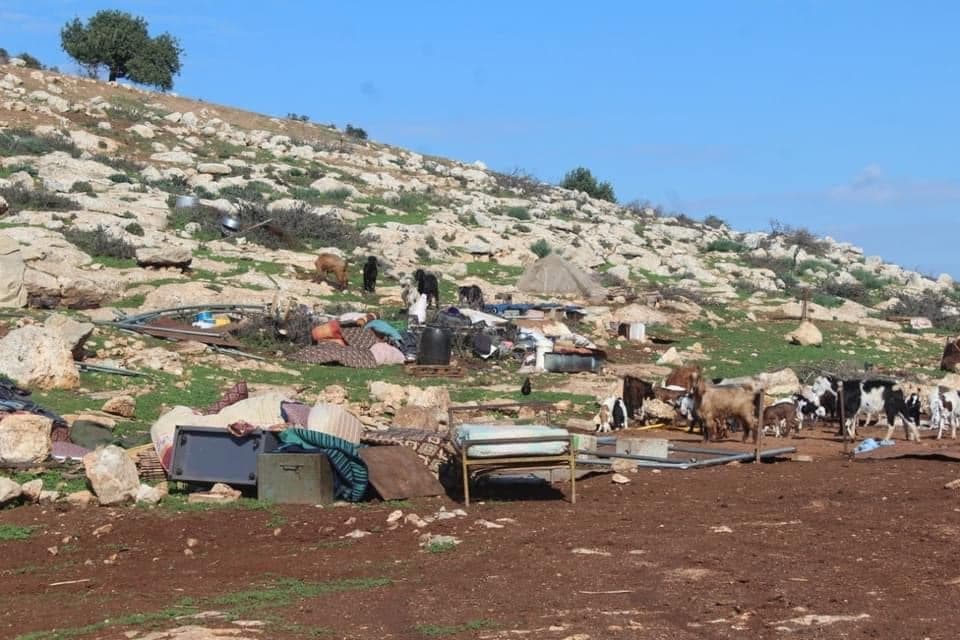 TUBAS, Tuesday, January 04, 2022 (WAFA) – Israeli bulldozers today demolished a number of structures in Khirbet Ibziq community in the Jordan Valley, north of the occupied West Bank city of Tubas, the second such demolitions in one week, according to a local source.

To be noted, Israeli forces demolished last week residential structures and barns belonging to the same family in an attempt to force the Palestinian families to leave their lands for the benefit of Israeli settlements.