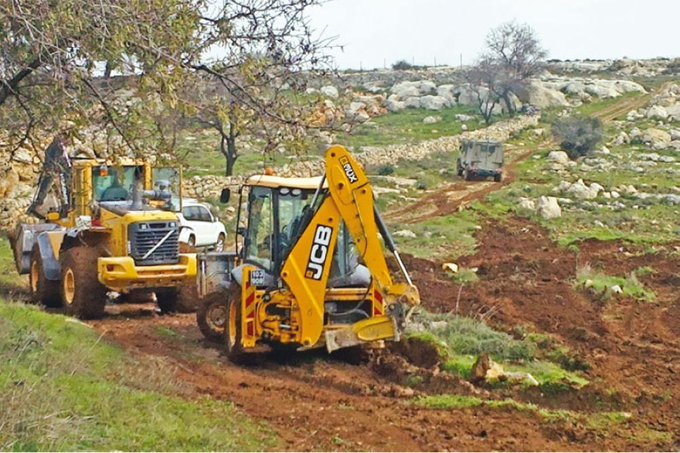 Mayor of Kafr ad-Dik, Mohammad Naji, said that the Israeli bulldozers have been razing over 250 donums of land since the last several days to make room for the expansion of the colonial settlement of Alei Zahav.

The number of settlers has almost tripled since the Oslo Accords of 1993, when settlers’ number estimated 252,000.

Israel’s nation-state law that passed last July stated that building and strengthening the settlements is a “national interest.”