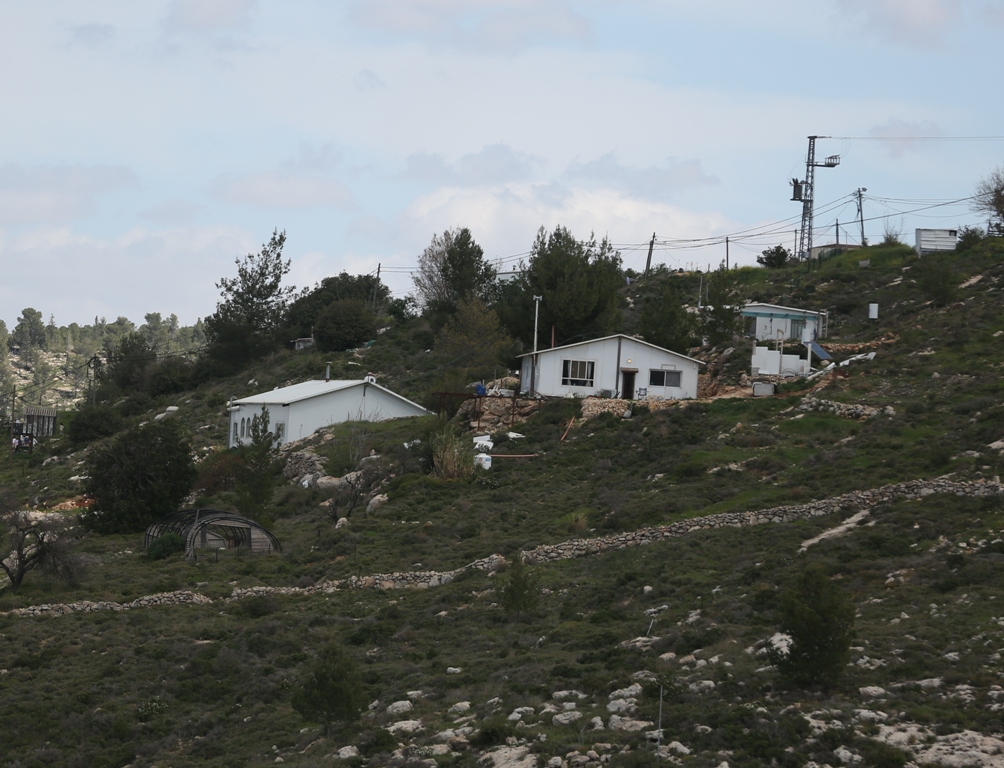 BETHLEHEM, Monday, January 03, 2022 (WAFA) – Israeli forces today razed Palestinian land belonging to the villagers of al-Khader, south of Bethlehem, to make room for a new settler-only road, according to a local official.

Hassan Breijah, an anti-settlement activist, said that settlers from the colonial settlement outpost of Sidi Boaz started leveling some 40 donums of the villagers’ lands, known as Ein al-Qassis area, west of the town, for the construction of a road that will lead to the outpost.

He added that the move came several days after the Israeli occupation authorities issued a military order to install metal gates in the same area, denying the villagers access to and isolating scores of donums of their land.

Located 4 kilometers to the west of Bethlehem city, al-Khader has a population of some 12,500 and occupies a total area of 8,280 dunams.

Under the Oslo Accords, an agreement made 25 years ago that was supposed to last just five years towards a self-governing country alongside Israel, the Palestinian Authority was given limited control over a small pocket of land occupying some 1,200 dunams, accounting for almost 14.5 percent of the village’s total area.  In contrast, Israel maintains control over the remainder, classified as Area C.

Since the start of the Israeli occupation of the West Bank in 1967, like so many other villages in Palestine, al-Khader has been subjected to almost continual land theft for Israeli settlements, bypass roads, and military installations.

Israel has constructed Efrat and Neve Daniyyel colonial settlements on an area of 6,329 dunums of Palestinian land, including a portion confiscated from al-Khader. It has also constructed a section of the apartheid wall, isolating some 5,620 dunums of the town’s land for colonial settlement activities and pushing the villagers into a crowded enclave, a ghetto, surrounded by walls, settlements and military installations.