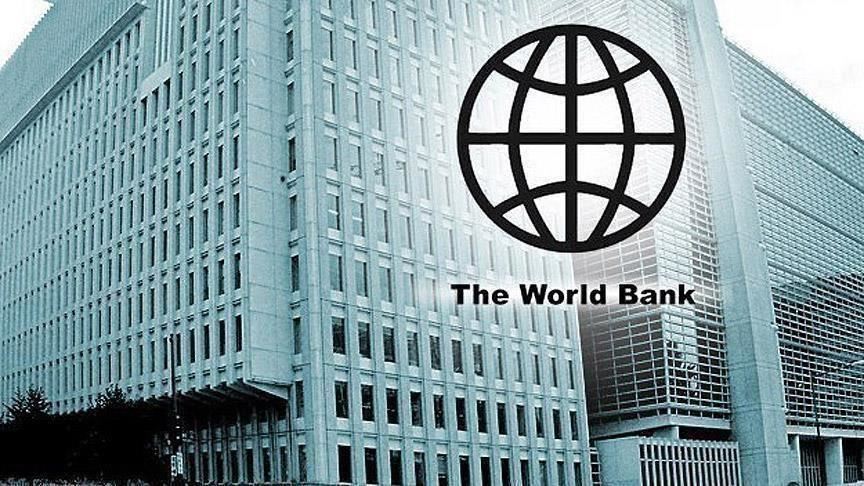 JERUSALEM, November 9, 2021– The World Bank Monday said in a report that the Palestinian economy experiences growth, but prospects remain uncertain.

The World Bank pointed that the Palestinian economy is showing signs of recovery largely due to improved activity in the West Bank. However, Gaza still suffers from a particularly difficult economic situation with very high unemployment and deteriorating social conditions. In the current economic context, the outlook is uncertain as sustainable sources of growth remain limited.

The Palestinian Economic Monitoring Report to the Ad Hoc Liaison Committee (AHLC) will be presented on November 17, 2021, in Oslo Norway, during a policy-level meeting for development assistance to the Palestinian people. The report highlights the critical challenges facing the Palestinian economy in general and more specifically Gaza’s economic performance and development needs.

“The current consumption-led growth in the West Bank reflects a rebound from a low base in 2020, exacerbated by the COVID-19 crisis. The economy still suffers from restrictions on movement, access, and trade-- the biggest impediment to investment and access to markets. It also lacks growth drivers for sustained positive impacts on the economy and quality of life. The way ahead is still uncertain and depends on coordinated actions by all parties in revitalizing the economy and providing job opportunities for the young population,” said Kanthan Shankar, World Bank Country Director for West Bank and Gaza.

Business activity has gradually rebounded as a result of a decline in new COVID cases, the progress of the vaccination campaign, and ease of lockdowns. The improved economic performance was fully driven by the West Bank while Gaza’s economy remained almost stagnant impacted by the 11-day conflict in May. Growth reached 5.4 percent in the first half of 2021 and is expected to reach 6 percent this year. However, growth in 2022 is expected to slow to around 3 percent as the low base effect weakens and as sources of growth remain limited.

The Palestinian Authority’s (PA) fiscal situation remains very challenging. Despite an increase in fiscal revenues, public spending grew at the same rate and aid reached a record low. Additional deductions by the Government of Israel (GoI) from the monthly taxes it collects on behalf of the PA (clearance revenues) added to the fiscal stress. After accounting for the advance payment given to the PA on clearance revenues by the GoI, and donor financing, the PA’s deficit is expected to reach US$1.36 billion in 2021. The PA may encounter difficulties in meeting its recurrent commitments toward the end of the year. No longer able to borrow from domestic banks, the PA may be forced to accumulate further arrears to the private sector, pulling away more liquidity from the market.

The projected gap remains very large. In the immediate term, the report calls on donors to help reduce the budget deficit and the GoI to address some of the fiscal leakages that remain outstanding. For example, the “Israeli Civil Administration” collects tax revenues from businesses operating in Area C and the GoI collects exit fees at Allenby Bridge, but there has not been systematic transfer of these revenues to the PA as requested by the signed agreements. Releasing some of these funds would provide much needed quick financing in these difficult times. Beyond the immediate priorities, efforts should be exerted by the PA to place the fiscal stance on a more sustainable path through widening the tax base, better management of the generous public pension system and health referrals and improving of the regulatory environment to be more favorable for investment and private sector growth.

The report also examines the accumulated effects of years of blockade on Gaza’s economy, which is currently a fraction of its estimated potential. Gaza’s contribution to the overall Palestinian economy was cut by half over the past three decades, narrowing to just 18 percent currently. Gaza has also undergone deindustrialization and its economy has become highly dependent on external transfers. Moreover, Gaza’s economic decline has had a severe impact on living standards with an unemployment rate of 45 percent and poverty reaching 59 percent as a result of the 11-day conflict and worsening COVID-19 conditions. Gaza’s citizens suffer from poor electricity and water-sewerage availability, conflict-related psychological trauma, and limited movement.

“The dire living conditions and the high dependency on social assistance of the people of Gaza is of particular concern. Concerted efforts by all sides are needed to address the needs identified in the Gaza Rapid Damage and Needs Assessment (2021) led by the World Bank, EU, and UN to support reconstruction, and reverse the declining trajectory of Gaza development and quality of life,” added Shankar.

Priority actions require increasing electricity supply and upgrading infrastructure and networks to enable economic growth and improve public services. This includes bringing natural gas to Gaza to unlock the renewable energy potential. With only one percent of the population having access to improved drinking water and limited wastewater treatment, there is an urgency to restore universal access to an improved water supply and to treat 95 percent of wastewater produced in Gaza. Efforts to restore connectivity of Gaza to the West Bank economy and external markets are critical, including issuing business permits to Gazan traders and easing the restrictions on dual-use inputs to production. It is also necessary to allow universal access to digital connectivity that will help connecting people and the economy to regional and global markets. It is then critical to introduce at least 3G mobile broadband in Gaza within a clear timeframe and ease restrictions on the entry of ICT equipment.