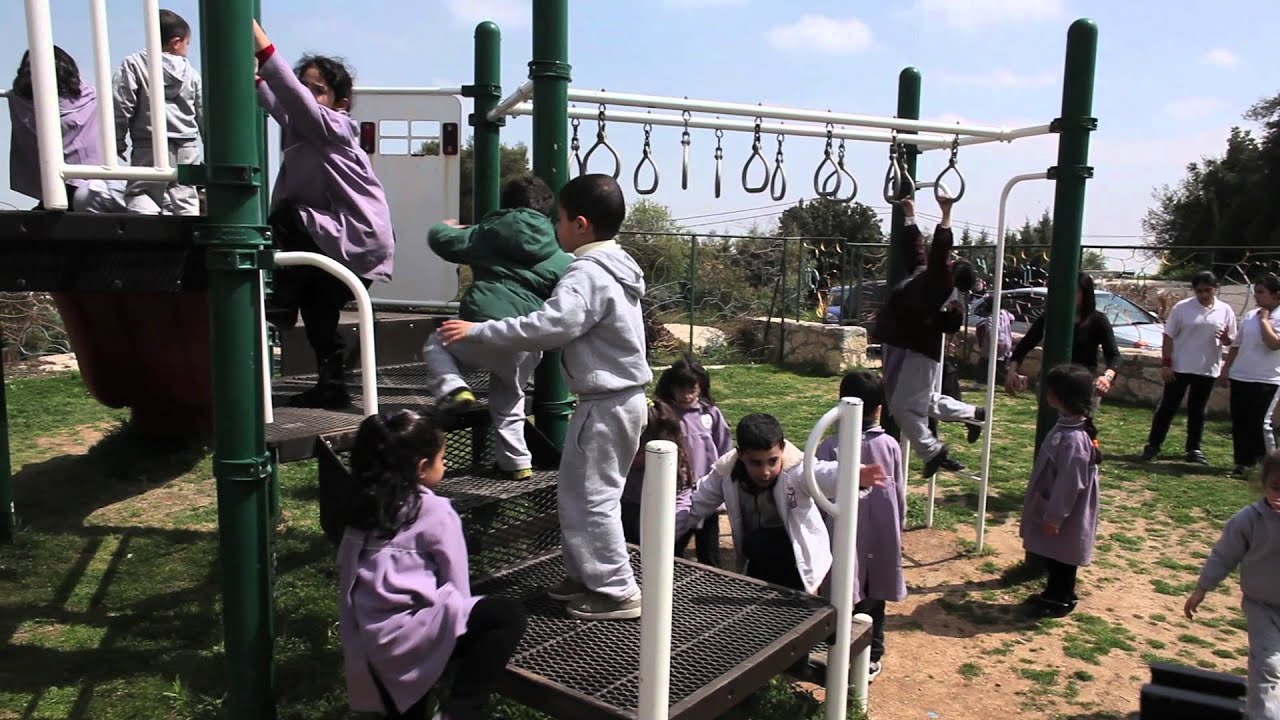 HEBRON, Saturday, November 6, 2021 (WAFA) – A group of Israeli settlers today attacked and attempted to destroy a children’s playing ground outside the flashpoint village of Susia, to the southwest of Hebron city in the south of the occupied West Bank, according to a local source.

Rateb Jabour, a local anti-colonization activist, told WAFA that around 200 Israeli settlers attacked the playing ground and attempted to smash some of the fixtures and equipment that were installed by the France-based Action Against Hunger for the area's children.

Palestinian residents confronted the settlers in an attempt to save the playing ground.

An Israeli occupation army force later arrived at the scene and secured the exit of the settlers.

The village is part of Masafer Yatta, a collection of about 19 Bedouin hamlets that have been a frequent target by the Israeli military and settlers, who seek to empty the area of its indigenous Palestinian population in favor of the colonial settlement enterprise.

Almost everyday, attacks by the Israeli occupation forces or settlers on Palestinians are reported in the area.