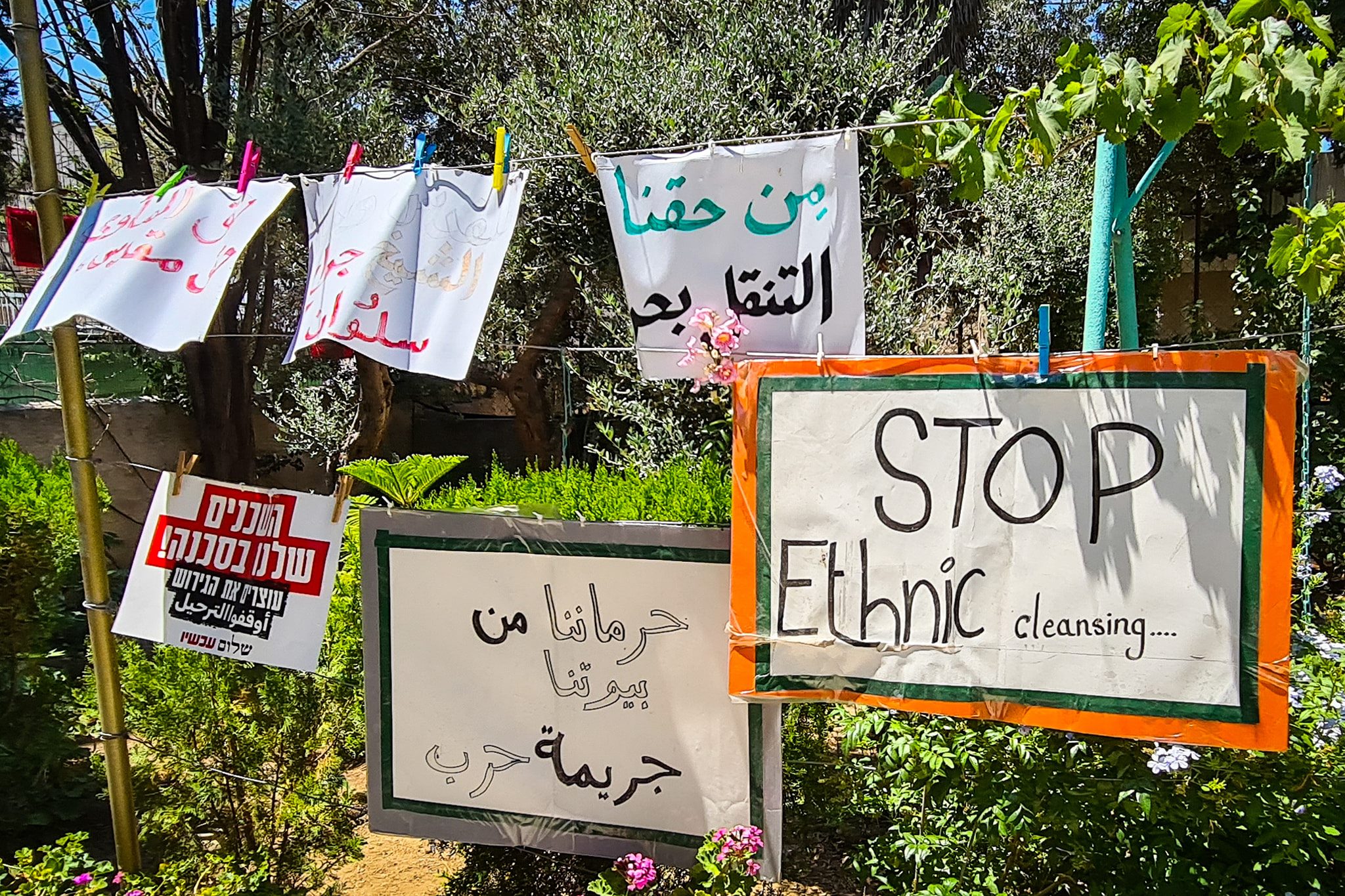 He told WAFA that the Israeli High Court yesterday issued a decision that ordered the takeover of land owned by four families: Obeidat, Odeh, Jarallah, and Mansour, with the aim of turning it into a public park owned by the Israeli municipality of West Jerusalem.

He added that the municipality first attempted to seize the land in 2016 but had failed at the time.

Kamal Obeidat, one of the owners, said in a telephone interview with WAFA that the decision to seize the land located near a hotel aims at increasing its area for construction from 18,000 to 36,000 square meters in favor of the Israeli municipality.

He noted that this issue has been deliberated in the courts for more than 20 years, explaining that the land was used as a parking lot for buses and other vehicles in preparation for turning it into a project for the benefit of Palestinians in East Jerusalem but now the municipality wants to take it over in order to use it for its illegal settlements.

The Israeli occupation authorities, in collaboration with its courts, are actively acting to displace several Palestinian families from their homes in Sheikh Jarrah neighborhood falsely claiming that the property the homes were built on in the 1950s belongs to Jews and therefore want to evict the families and turn over the homes to Jewish settlers.