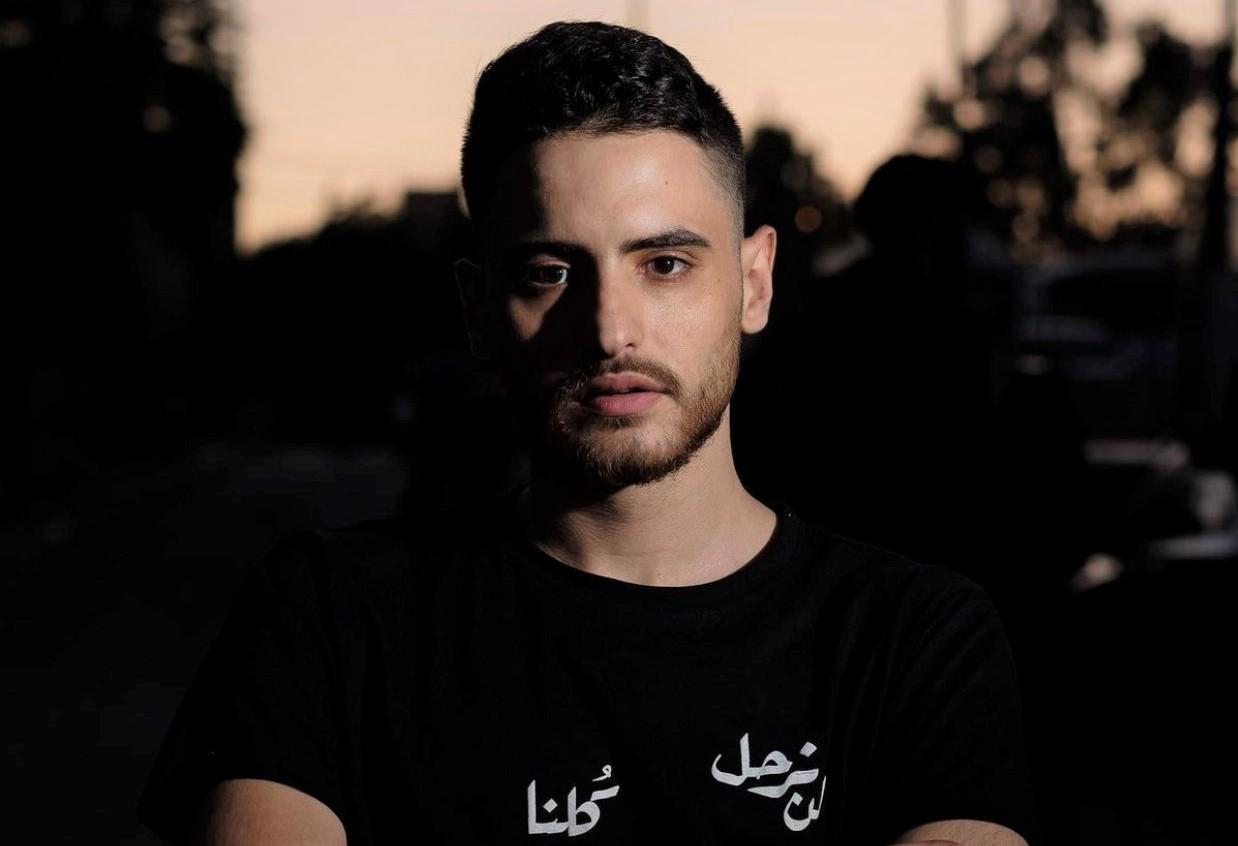 The documents were disclosed to the U.S. Securities and Exchange Commission by Facebook whistleblower Frances Haugen, a former employee, and provided to Congress in redacted form by Haugen's legal counsel, according to the New York-based ABC News.

The ABC report said that in a leaked document, titled “Concerns with added restrictions on content pertaining to Palestine,” employees questioned the moderation decisions of Facebook, which owns Instagram, pertaining to the account of the prominent Sheikh Jarrah-based activist Mohammed El-Kurd.

Facebook employees, the report says, were unable to figure out why El-Kurd’s social media reach was being limited by the platform, with one employee warning that the activist’s Instagram stories were mistakenly flagged as violating the site’s rules and were thus limited.

Multiple employees also added that the account had no restrictions on it for violating Facebook’s rules, and expressed frustration that the situation was not being solved internally.

The author of the document was quoted as writing, “Can we investigate the reasons why posts and stories pertaining to Palestine lately have had limited reach and engagement, especially when more people than ever from around the world are watching the situation unfold?"  The document links to a tweet by El-Kurd, who accuses the platform of silencing Palestinians.

Earlier this month, a Human Rights Watch report accused Facebook of wrongfully removing and suppressing content by Palestinians and their supporters, including about human rights abuses carried out by Israel during the aggression on Gaza and Jerusalem in May this year.

“Facebook has suppressed content posted by Palestinians and their supporters speaking out about human rights issues in Israel and Palestine,” said Deborah Brown, senior digital rights researcher and advocate at Human Rights Watch. “With the space for such advocacy under threat in many parts of the world, Facebook censorship threatens to restrict a critical platform for learning and engaging on these issues.”