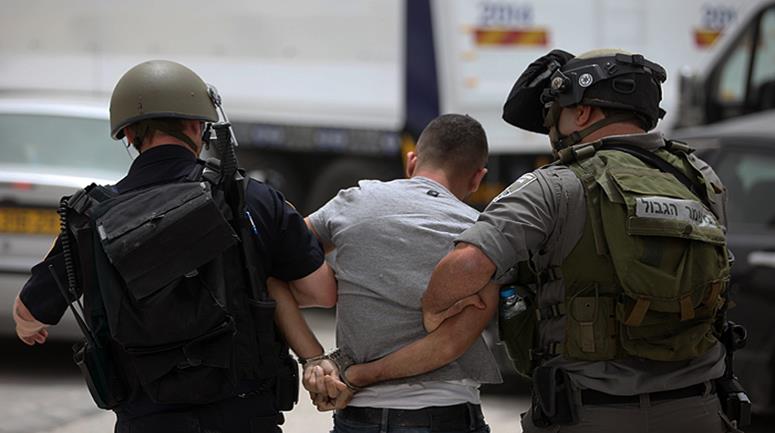 They said Israeli forces rounded up three Palestinians after ransacking the houses of their families in Amari refugee camp in Ramallah.

The soldiers also detained a university student after breaking into and searching his family house in Surda town, north of Ramallah.

They conducted a similar raid in Abu Shkheidim village, northwest of Ramallah city, resulting in the detention of another.

Also in Ramallah district, Israeli forces rounded up two minors, including a 13-year-old, at the entrance of Jalazon refugee camp, north of the city.