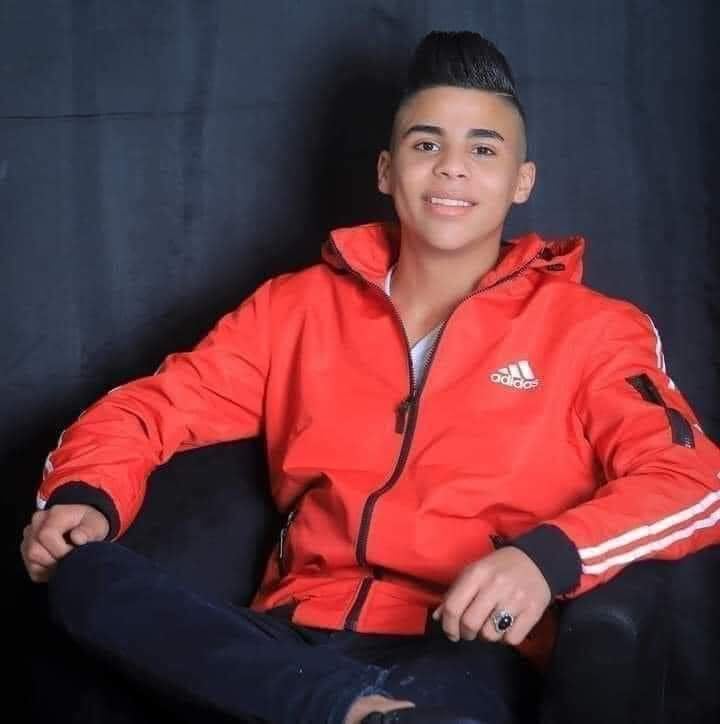 Director of the Emergency Unit at the Palestinian Red Crescent Society (PRCS) in Nablus, Ahmad Jibril, said that Israeli forces shot and killed 16-year-old Imad Hashhash as they carried out a detention raid in the camp.

The Health Ministry pointed that Hashhash was rushed to the Rafidia Surgical Hospital, where he was pronounced dead shortly afterwards.

While in the camp, the soldiers detained a young man.