In an effort to take over occupied Palestinian land, Israeli settlers set up mobile homes near Salfit 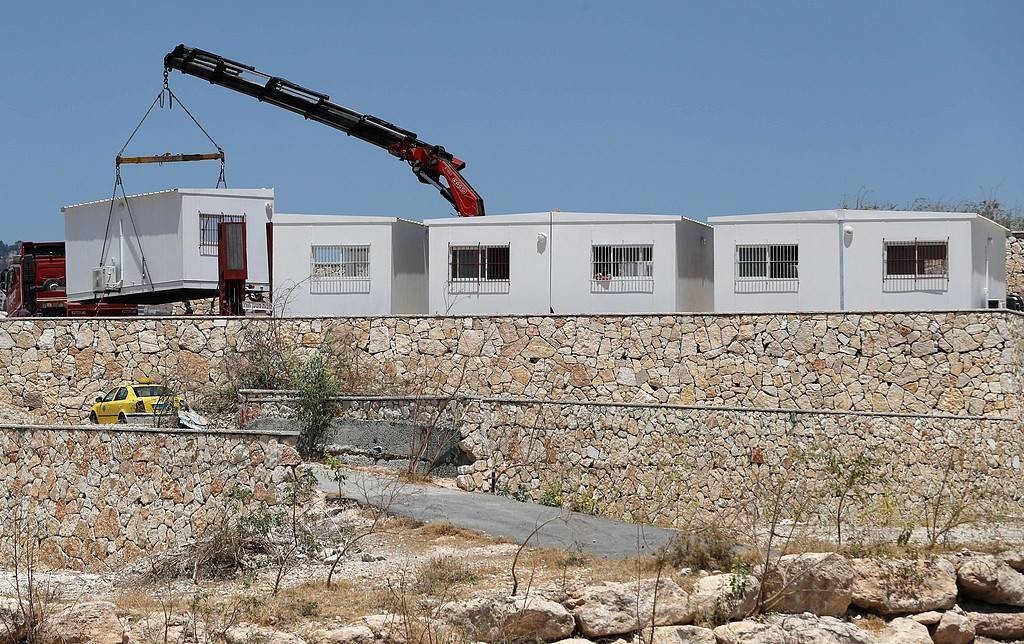 SALFIT, Monday, August 23, 2021 (WAFA) – Israeli settlers today set two mobile homes on Palestinian-owned lands in the town of Deir Istiya, to the west of the occupied West Bank city of Salfit as part of efforts by the settlers to take over Palestinian land.

Said Zeidan, head of the Deir Istiya municipality, told WAFA that the settlers set up two mobile homes in the area west of the town already threatened of takeover by the settlers since it is located close to the illegal Israeli settlement of Havat Yair.

He added that 10 days ago the settlers razed lands and opened a road to the site.