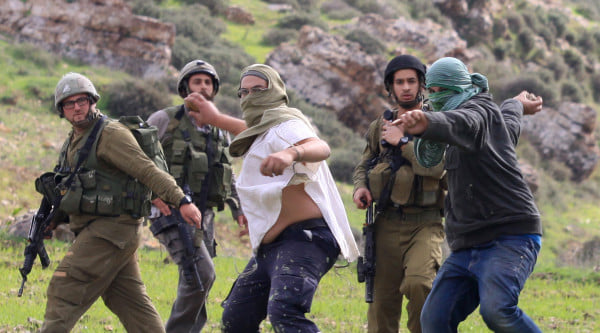 Ahmad Jibril, the head of the Emergency and Ambulance Department at the Palestinian Red Crescent Society (PRCS), said that PRCS medics evacuated a 25-year-old youth to a hospital, suffering bruises due to severe beating at the hands of settlers.

The village has become a scene of weekly protests against the confiscation of Palestinian-owned land, east of the village, to make room for Israeli colonial settlement construction.