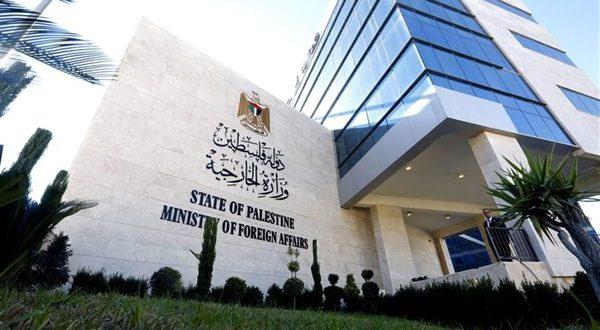 RAMALLAH, Friday, July 16, 2021 (WAFA) – The Ministry of Foreign Affairs and Expatriates today urged the international community and the UN Security Council in particular to uphold their responsibilities and stop the Israeli ethnic cleansing of Palestinians in occupied Jerusalem and the rest of Palestine.

"The bloody scene imposed by the force of the Israeli occupation on our Palestinian people does not only undermine any chance of achieving peace on the basis of the principle of the two-state solution, but also turns international positions into mere words devoid of any content," said the ministry in a press statement.

The ministry warned of "the dangers and consequences of this bloody scene, which represents a sword hanging over the lives and movement of the Palestinian citizens. Armed settlers and the occupation army often carry out attacks on our people jointly, with the approval and support of the Israeli political level."

"It is time for the international community, led by the UN Security Council, to realize that its statements and stances against settlements and the crimes of the Israeli occupation are not enough. The occupation authorities have been coexisting with this type of international reaction." 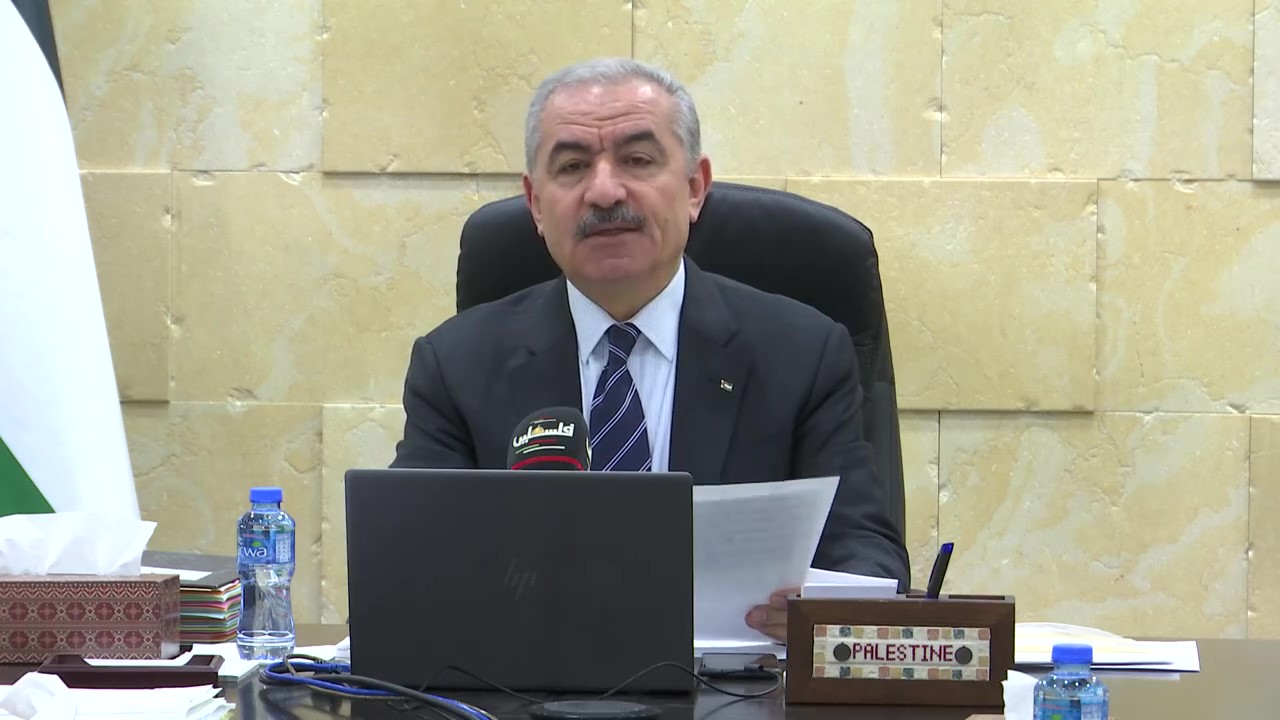 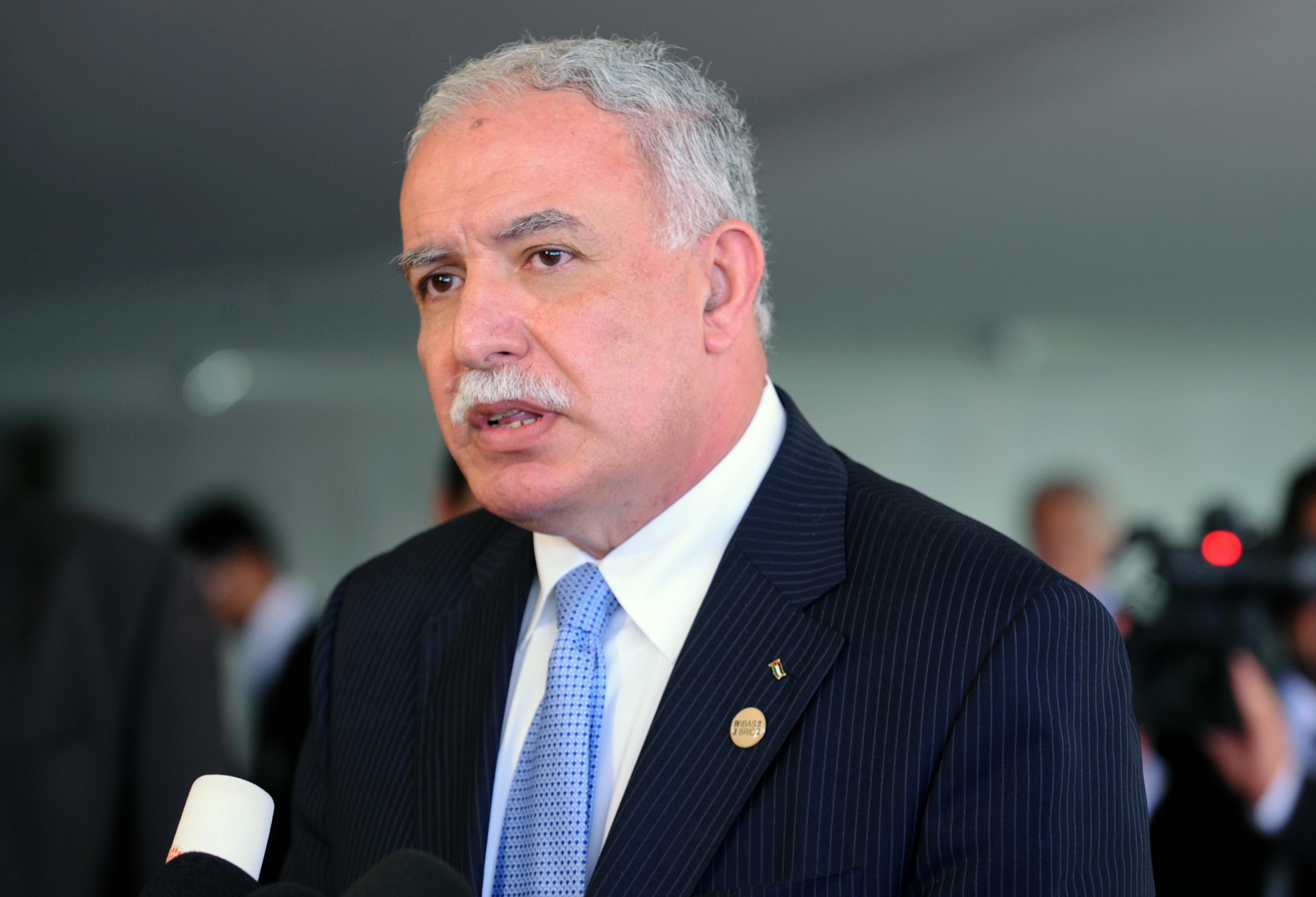 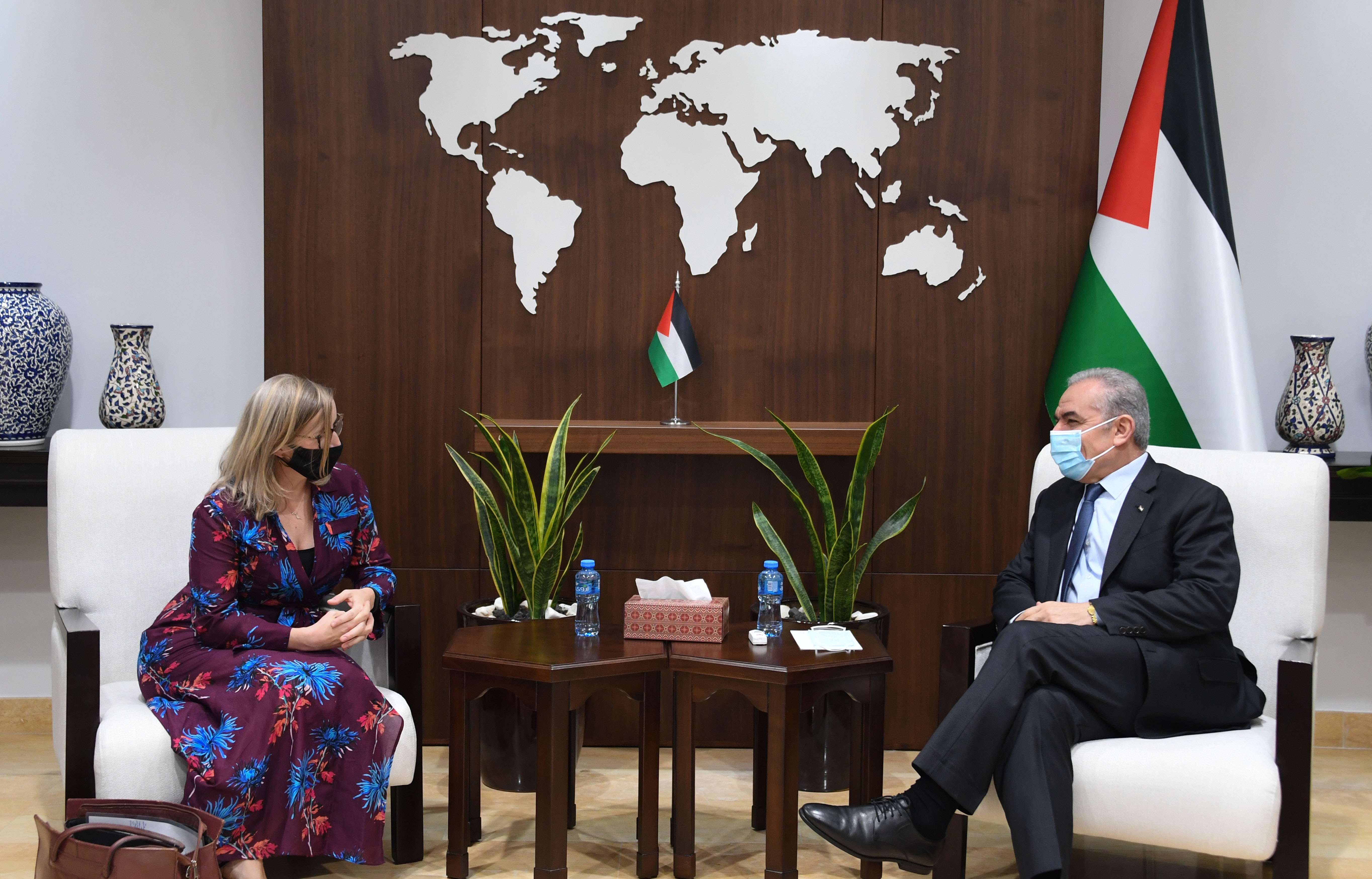