Ireland's bishops call on government to recognize State of Palestine 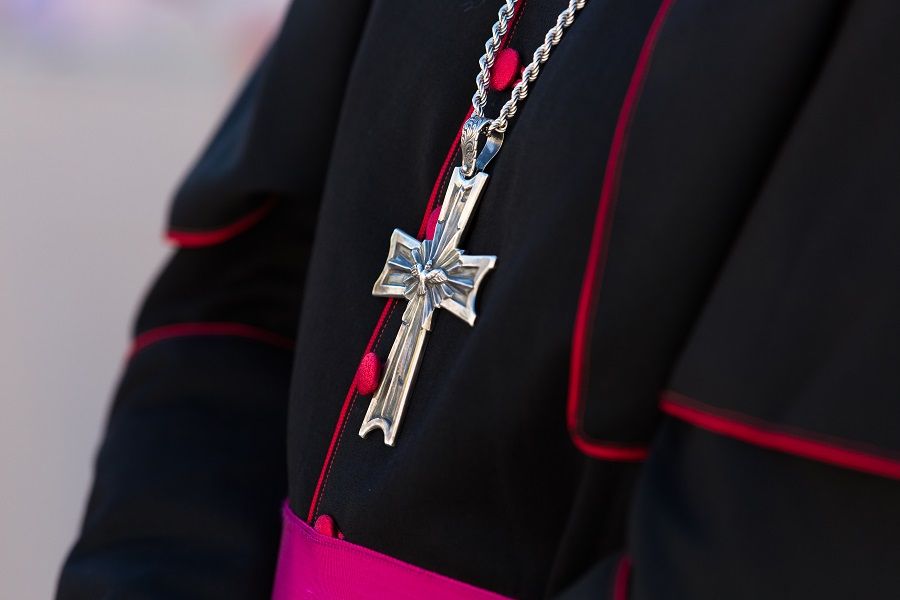 DUBLIN, Thursday, June 24, 2021 (WAFA) – The bishops of the Republic of Ireland have called upon the Irish government to recognize the State of Palestine as an independent country.

During their summer conference, the Irish bishops discussed the humanitarian crisis in Palestine, according to a statement released following the bishops’ meeting, made in reference to the recent Israeli aggression on Gaza.

Their meeting called for an "end to violence on all sides and for a just and lasting peace between the two states", which should be based on "respect for international humanitarian and human rights law, accountability for war crimes, an end to the illegal occupation of Palestinian territories and for an end to the blockade of Gaza," the statement read.

The bishops also commended the passing of the motion by the Irish Government which condemned "Israel’s ‘de facto annexation’ of Palestinian territory" as a violation of "the fundamental principles of international law".

Referring to the Holy See’s recognition of Palestine as a state in 2013, the bishops asked the government to progress the Occupied Territories Bill to recognize the State of Palestine.

Palestine's ambassador to the Republic of Ireland, Gilan Wahba Abdul Majeed, commended the communique of the Irish bishops, describing it a good step towards an Irish recognition of the State of Palestine.