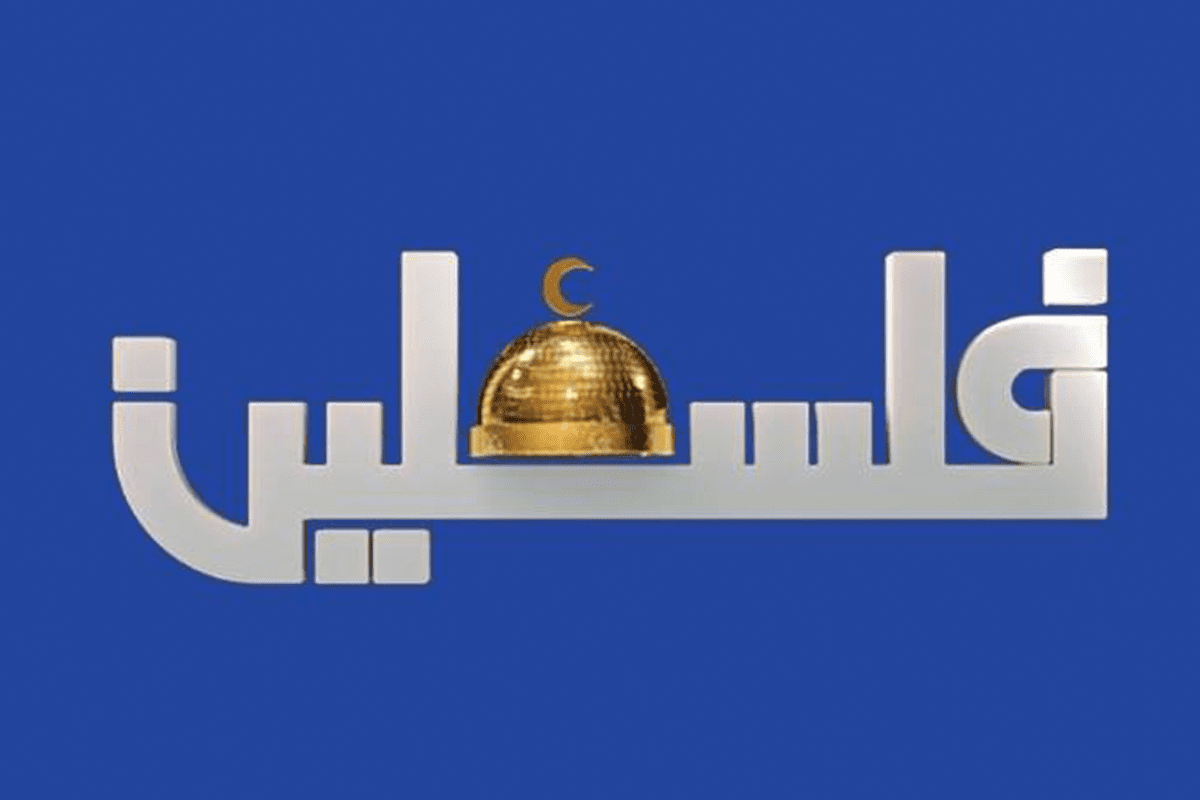 PJS decried the Israeli occupation authorities’ decision to renew the closure of Palestine TV office and stop its crew from operating in East Jerusalem and inside Israel for another six months as a new crime against Palestinian media institutions and journalists, particularly in Jerusalem, as well as a brazen attack on the values and principles of media freedom.

The co-called Israeli Public Security Minister, Amir Ohana, renewed the decision to shut down Palestine TV Office in East Jerusalem, which is part of the occupied territories under international law, for six months the fourth consecutive time on Thursday.

The closure order was first ordered in November 2019, under the pretext that Palestine TV is affiliated with the Palestinian Authority.

The order was issued as Israeli police and intelligence personnel raided several media offices in Jerusalem, summoned journalists to inform them about the decision and threatened to punish them should they resume their work with Palestine TV.

Earlier this week, PJS documented 337 crimes and attacks by the Israeli occupation authorities against journalists and media institutions in the occupied Palestinian territories since the tensions simmered in early May.