Shtayyeh condemned Israeli police and settlers’ violent attacks that resulted in injuring over 100 Palestinians and detaining 50 others amid tensions surrounding the holy month of Ramadan in Jerusalem as an “organized act of state terrorism intended to obliterate the Palestinian character of Jerusalem, impose false facts on it and violate holy places in Jerusalem”, while making reference to frequent Israeli settler intrusions on Al-Aqsa Mosque compound and settlers attempts to burn down the Church of Gethsemane, also known as the Basilica of All Nations or the Basilica of the Agony, in last December.

“The scenes of heroism emerging from the streets and alleys of the city of Jerusalem tonight of the defenseless Jerusalem youth with willpower and resolve, as they stand up to settler attacks, confirm once again the failure of Israeli plans to Judaize the Holy City, and bring back memories of scenes of heroism when Muslim and Christian Jerusalemites resisted and foiled the Israeli occupation authorities’ plans to install electronic metal detectors four years ago,” he added.

He called upon the international community and human rights committees to secure international protection for Jerusalemite Palestinians living under the Israeli occupation.

Meanwhile, Jerusalem Affairs Minister Fadi Hidmi said that the fact that Israeli settler and police attacks against Palestinians have gone unabated since the start of Ramadan “reaffirms the need to provide defenseless Palestinian civilians with international protection”.

Ministerial delegation to head to Cairo to discuss reconstruction of Gaza 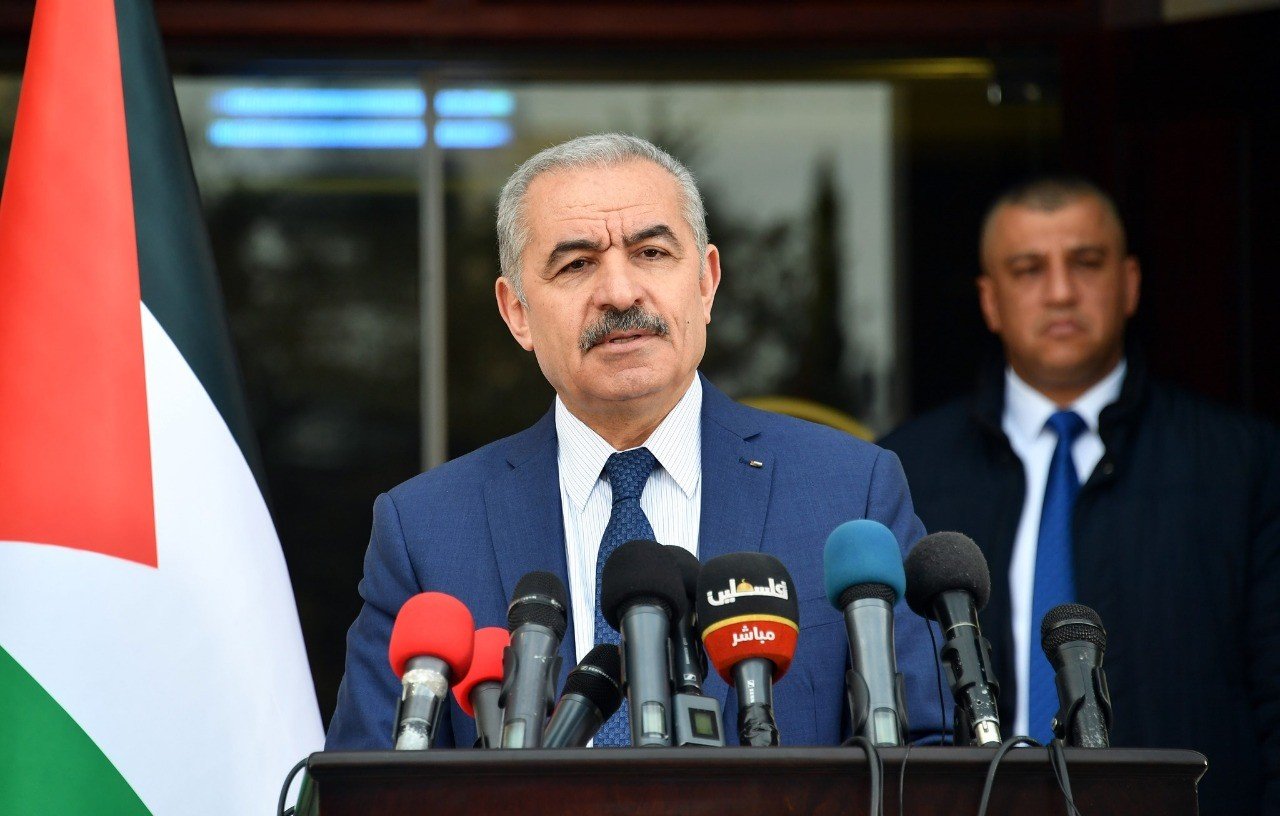 Premier to head to Doha to discuss reconstruction of Gaza 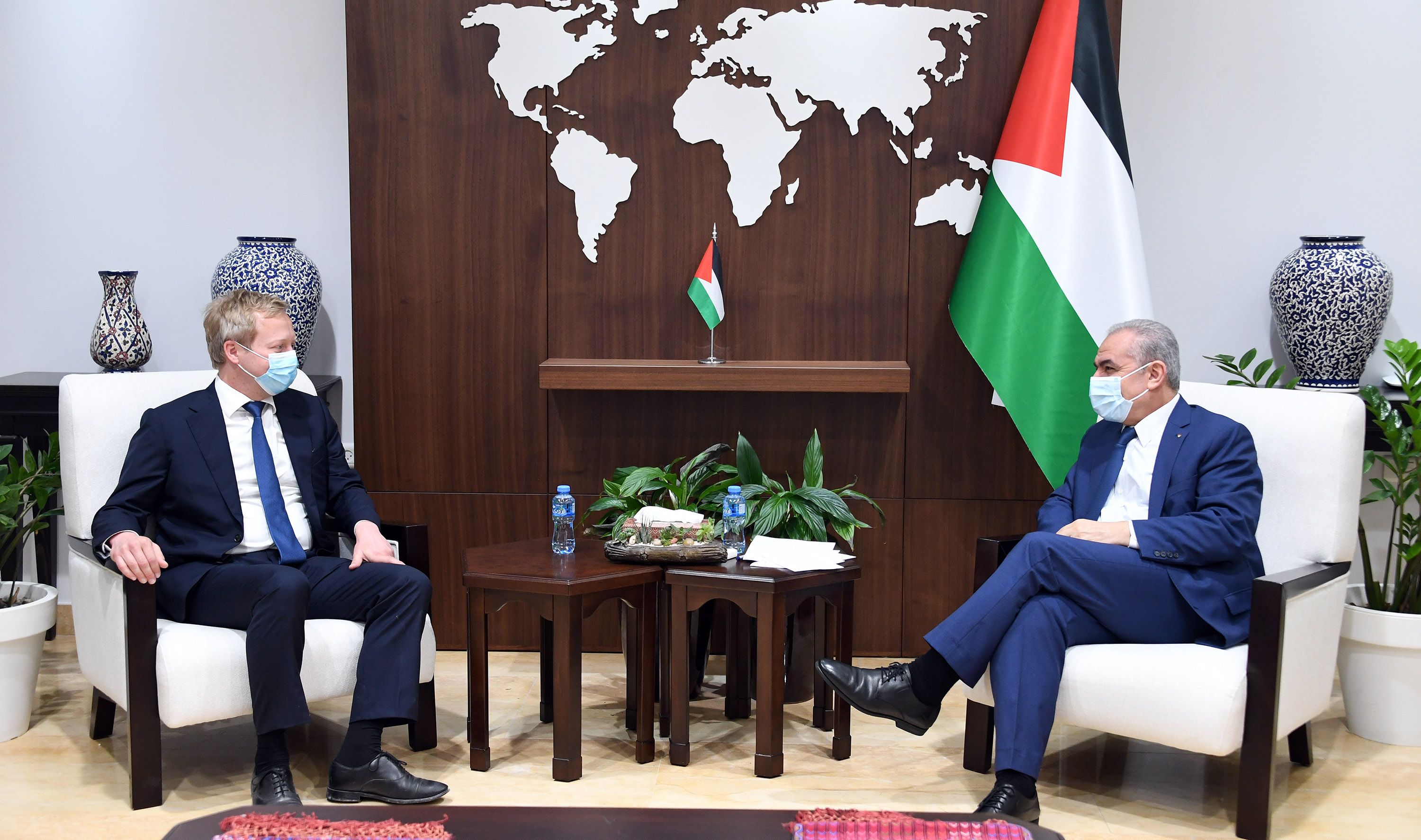