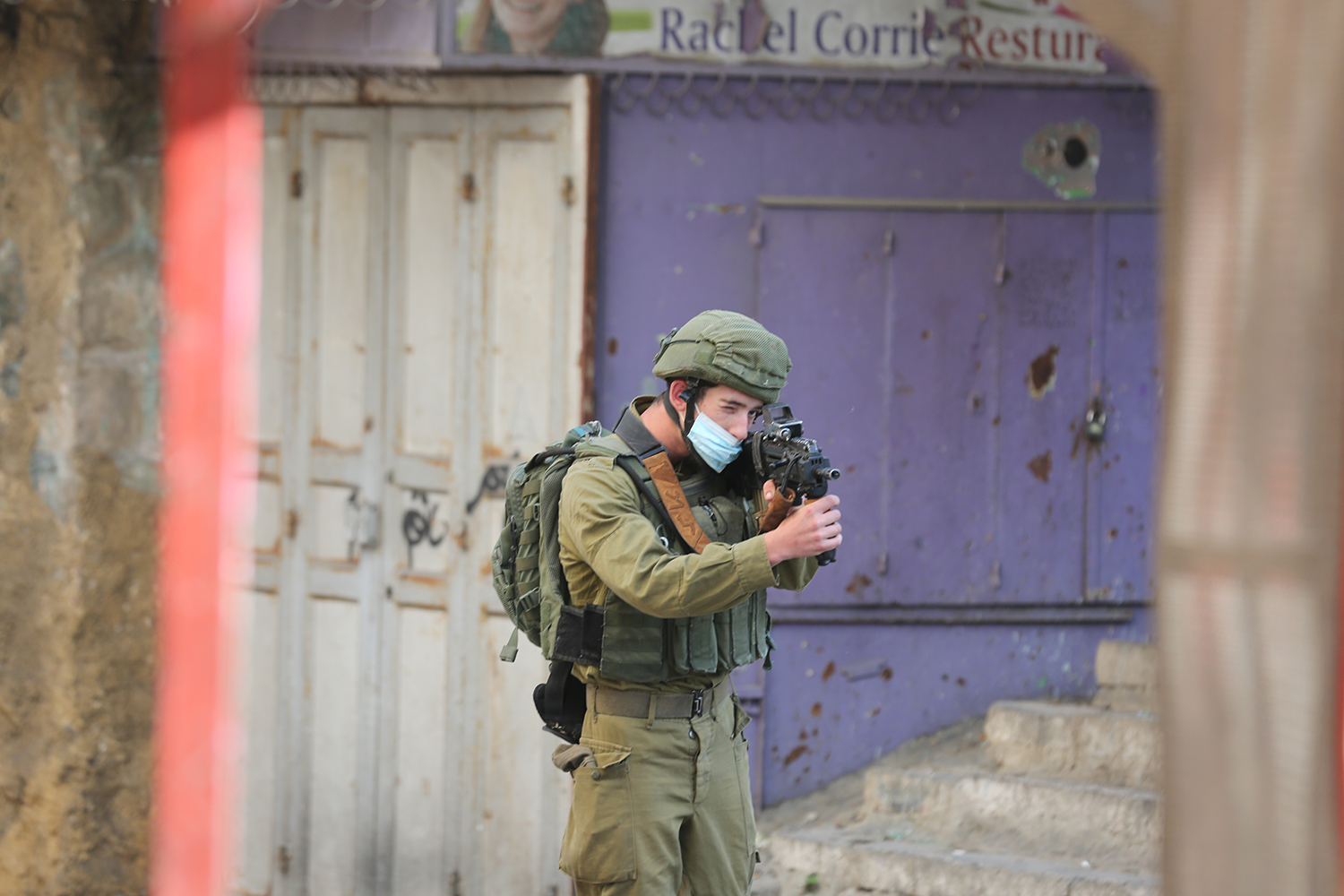 Director of the PPS office in Tubas, Kamal Bani Odeh, said that Israeli occupation forces opened fire toward a local resident and injured him with two bullets in the chest during a raid of Tubas. He was taken to hospital, where medics described his condition as stable.

Meanwhile, a Palestinian was injured from Israeli military gunfire as scores of fanatic Israeli settlers barged their way into Joseph’s Tomb in Nablus city.

Israeli forces escorted a convoy of buses packed with fanatic Jewish settlers into the site, located in the Palestinian-controlled area, sparking confrontations with the local residents.

The soldiers opened fire on the Palestinians who attempted to block the settlers’ access to the site, injuring one with a rubber-coated steel bullet in the head. He was taken to hospital for treatment.