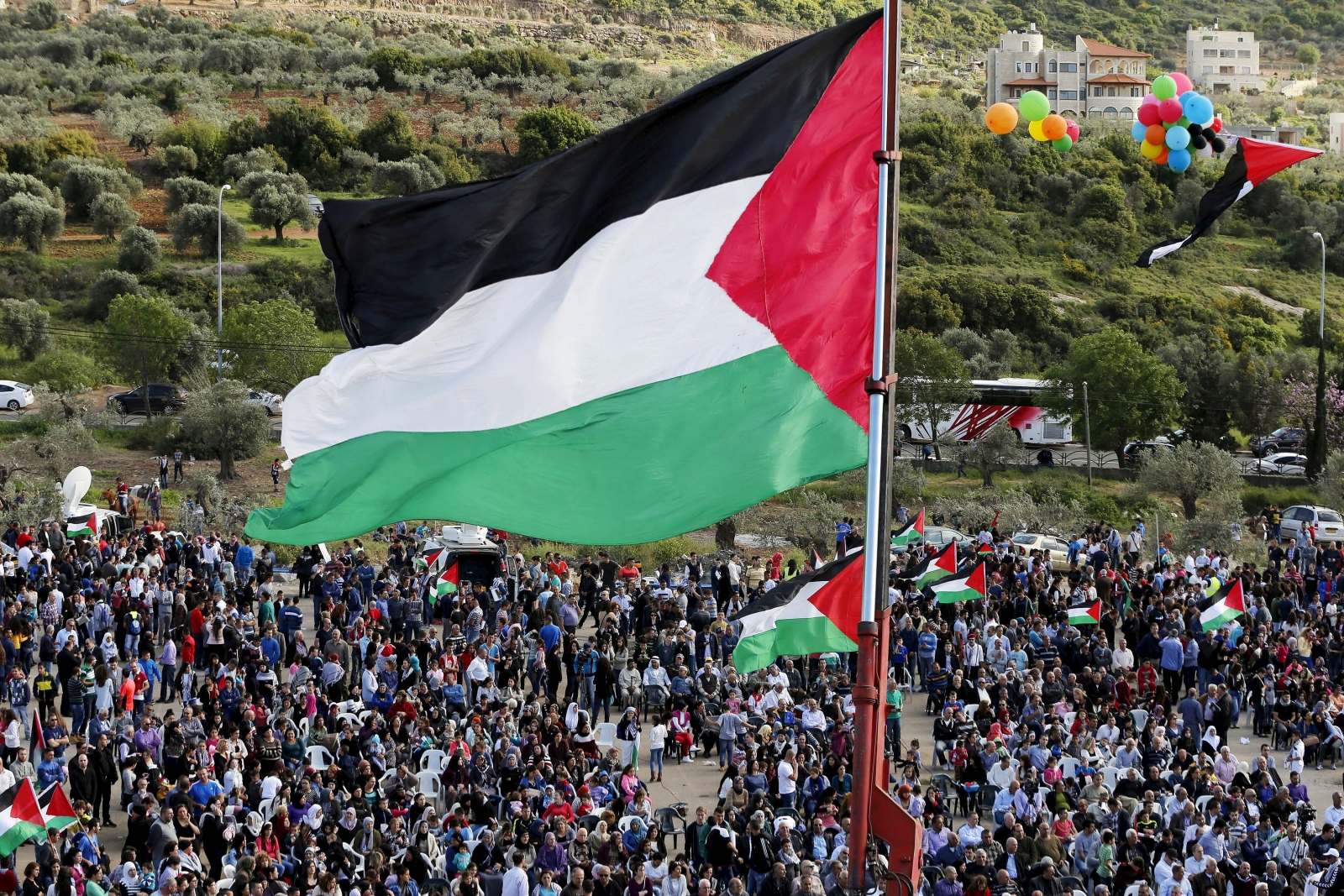 NAZARETH, Tuesday, March 30, 2021 (WAFA) – Palestinians mark today the 45th anniversary of Land Day with rallies and marches planned in several Arab towns inside Israel, mainly in the towns where Israeli police shot and killed six Palestinian citizens of Israel and injured many others who were protesting Israeli government appropriation of thousands of dunums of their lands.

The main events are expected to take place this afternoon in the towns of Sakhnin, Arrabeh, Deir Hanna, Kufr Kanna, and Taybeh, all in northern Israel.

People will visit graves of their sons killed by the police and march through the towns, with the central rally planned in the town of Arrabeh.

Land Day is marked every year by Palestinians since March 30, 1976, in remembrance of those who fell while defending their lands from being illegally seized by the Israeli government.