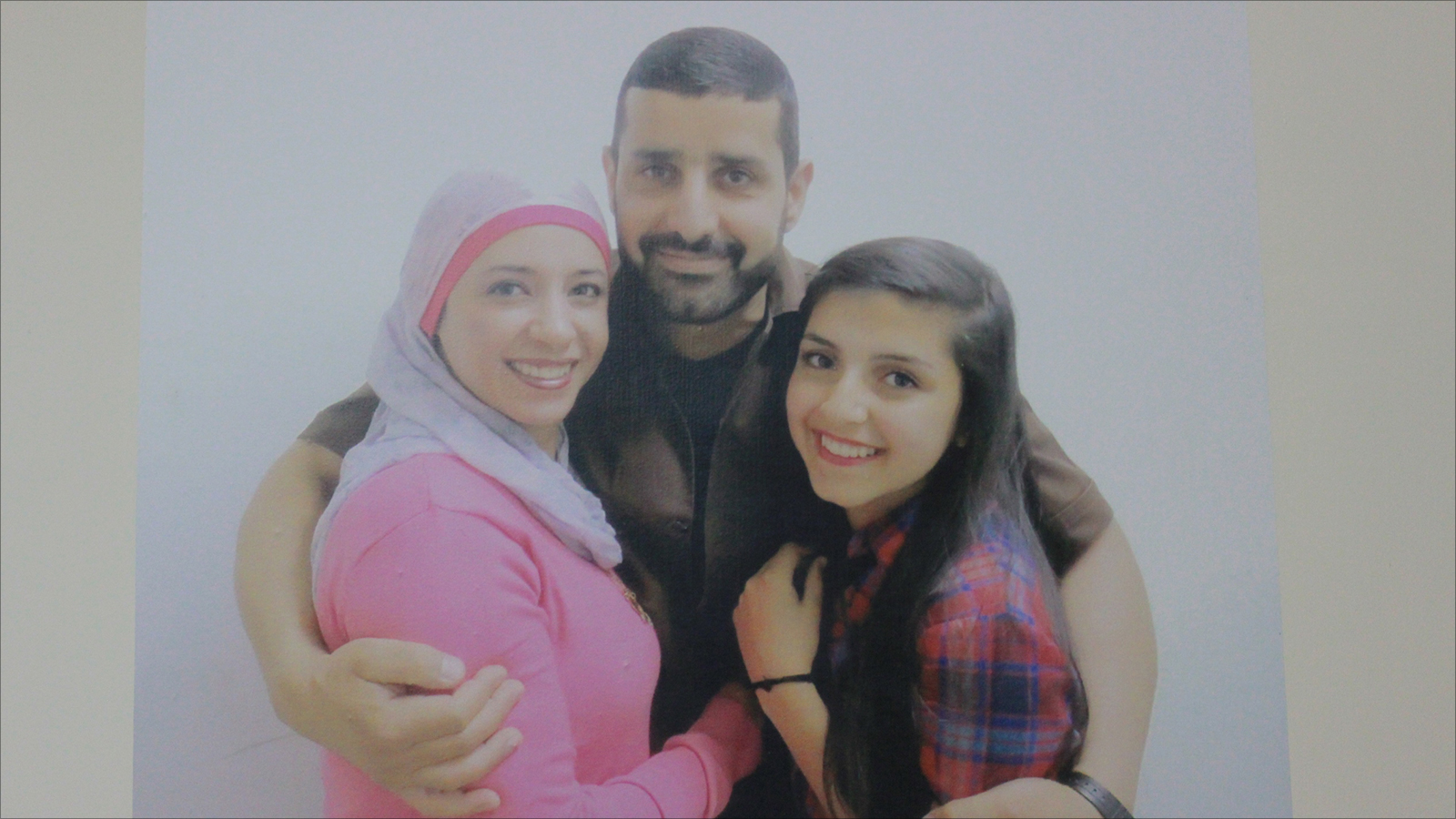 Majd Barbar with his wife, Fatima, and daughter, Zeina, during a prison visit few years ago.

JERUSALEM, Monday, March 29, 2021 (WAFA) – While the Palestinian Barbar family from occupied Jerusalem has waited to see its son, Majd, come home after completing his 20-year prison term in Israel, it was informed that Majd has been transferred to the Russian Compound detention center in West Jerusalem for interrogation and therefore has to wait few more days to celebrate his release, according to Majd’s wife, Fatima Barbar.

She told WAFA that the Israeli occupation authorities re-arrested her husband, Majd, upon his release from the Naqab prison in the south of Israel, and took him to the Russian Compound prison, and summoned his brother, Izzeddin, also for interrogation.

The Israeli authorities often re-arrest freed Palestinian prisoners from East Jerusalem and hold them for few days to prevent their families, friends and neighbors from celebrating their release and in a way to disrupt his homecoming. The police also ban families from holding any celebrations.

Majd Barbar, from Ras al-Amoud neighborhood of East Jerusalem, was arrested on March 30, 2001, for his role in the resistance against the Israeli occupation and sentenced to 20 years. He is married and had two children when he was arrested, one of them, a daughter named Zeina, was only 15 days old at the time.

Euro-Med Monitor: Israel's detention of Palestinian journalist is an attempt to hide violations