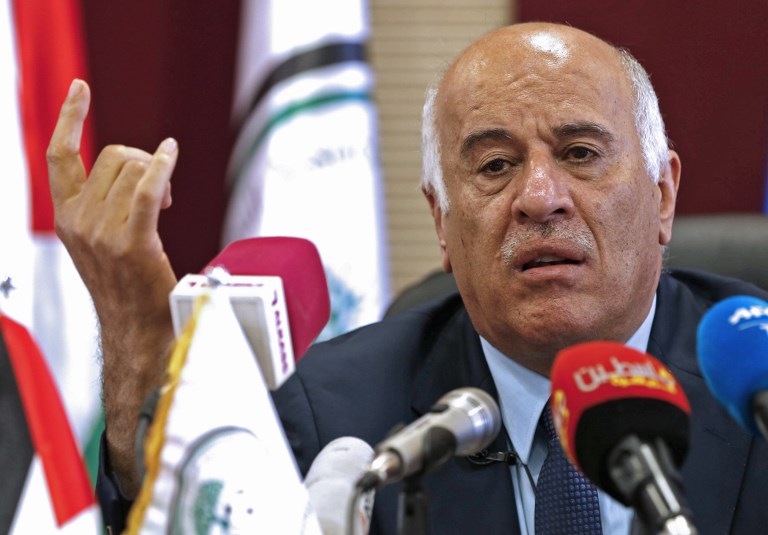 Secretary-General of the Central Committee of Fatah Movement, Jibril Rajoub

RAMALLAH, Saturday, February 27, 2021 (WAFA) – Jibril Rajoub, Secretary-General of the Central Committee of the ruling Fatah Movement, said today that the movement was seeking the composition of a single list of all factions and the other active national forces to run for upcoming legislative elections.

Speaking to the official Voice of Palestine radio, Rajoub said that his movement was keen on achieving the goal of ending the division and building national partnership, saying that President Mahmoud Abbas's decree on boosting public freedoms creates a suitable and healthy atmosphere for a democratic process that ensures the participation of all.

He urged all national actors to jointly act to get rid of any obstacles in the way to the elections, including the release of any political prisoners and putting an end to the prosecution and summoning of individuals against the backdrop of their political affiliation.

Rajoub pointed out that the high registration rate for the upcoming elections was a sign that our people are eager to cast their votes, and that they are committed to "end the division and overcome the extraordinary situation" in the occupied Palestinian territories. 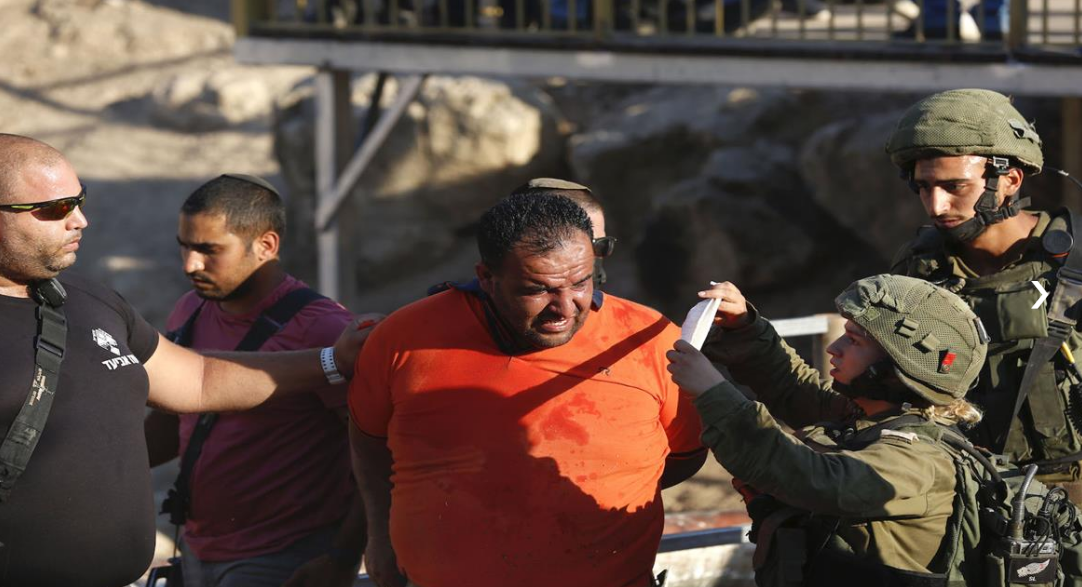