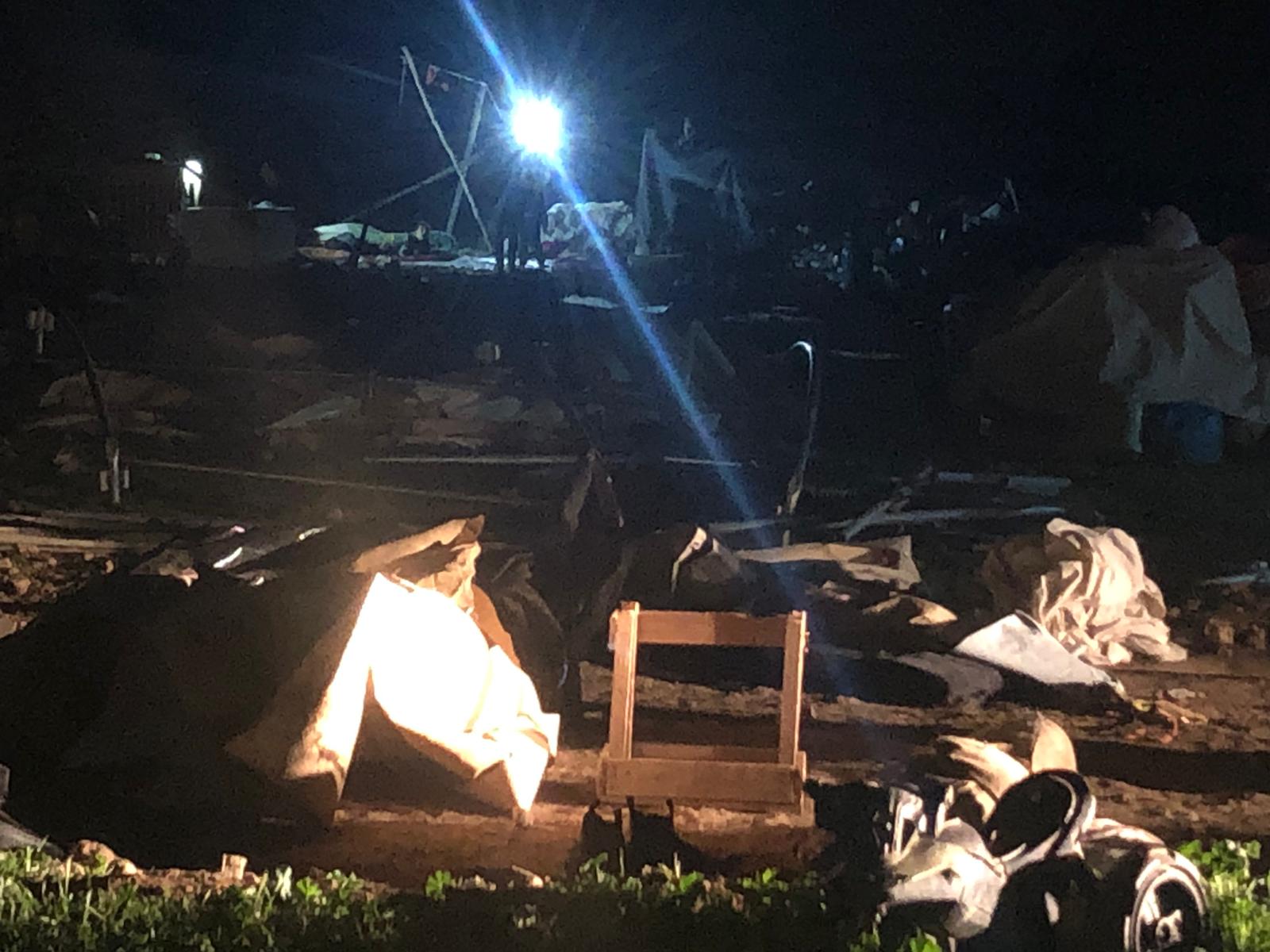 RAMALLAH, Wednesday, February 03, 2021 (WAFA) - President Mahmoud Abbas today stressed in a phone call to activists battling Israel's attempts to displace the Palestinian community of Humsa al-Fouqa in the northern Jordan Valley his solidarity with them and the community, and expressing his deep anger at what he described as the continuation of this barbaric aggression against them.

The President called on the activists and the head of the Wall and Settlements Resistance Commission, Walid Assaf, who are spearheading the battle against Israel's demolition of the homes and expulsion of the community, to continue with their steadfastness, to defend Palestinian land and rights, and resist the Israeli colonial settlements at all costs.

He stressed the right of the Palestinian people to their lands and homeland as per the United Nations conventions that guarantee the right of people under occupation to resist colonialism and occupation.

The Israeli occupation authorities today demolished and razed shelters of Humsa al-Fouqa community for the second time in 48 hours, and for the third time in less than three months with the aim of displacing and deporting Palestinian citizens from their lands and properties. The Israeli demolitions touched some 40 shelters and structures in the community.

Occupation forces returned to the community in the evening and removed the temporary shelters placed there by the activists to help the residents and seized seven cars, according to the activists.