Girl injured as she survives kidnapping attempt by settlers near Nablus 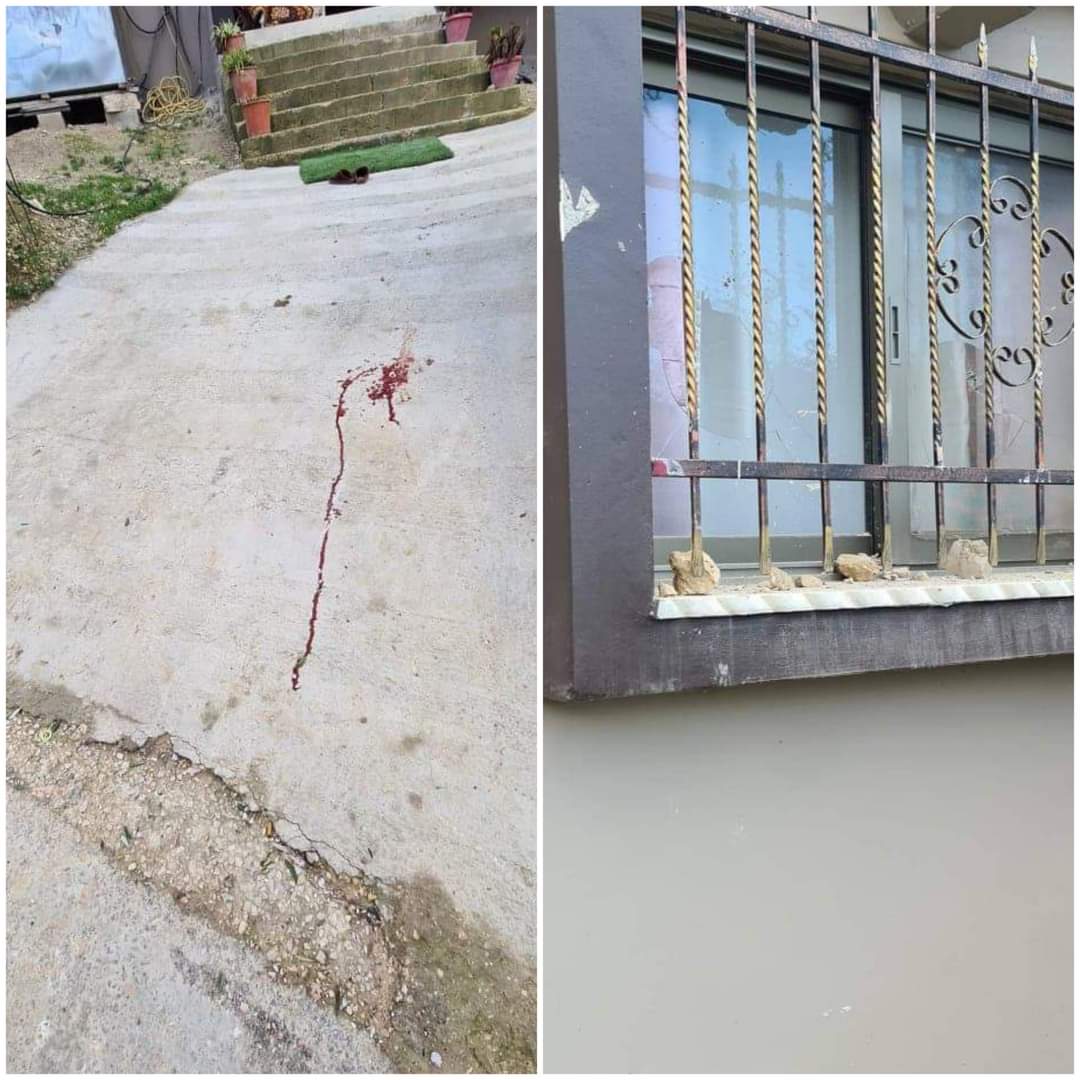 NABLUS, Sunday, January 17, 2021 (WAFA) – An 11-year-old Palestinian girl sustained injuries today as a group of hardcore settlers attacked her family's house in the village of Madama, to the south of Nablus in the occupied West Bank, according to a local source.

Settlers from the nearby settlement of Yitzhar, notorious for its hardcore settler community, attacked a house with stones in the village and smashed its windows, injuring Hala Mash'hour Qutt with a stone in her head.

The settlers also attempted to kidnap the girl, but were fended off by local Palestinian residents who thwarted the kidnapping attempt and forced the settlers out of the village.

The girl was moved to a hospital in nearby Nablus city for medical treatment.

The settlement of Yitzhar is notorious for its hardcore Jewish settler community who in the past committed several attacks against Palestinians and their property, including arsons, stone-throwing, uprooting of crops and olive trees, attacks on vulnerable homes, among others.

Settler vandalism of Palestinian property in the occupied territories is almost a daily occurrence, and attacks by settlers are rarely prosecuted by Israeli occupation authorities.