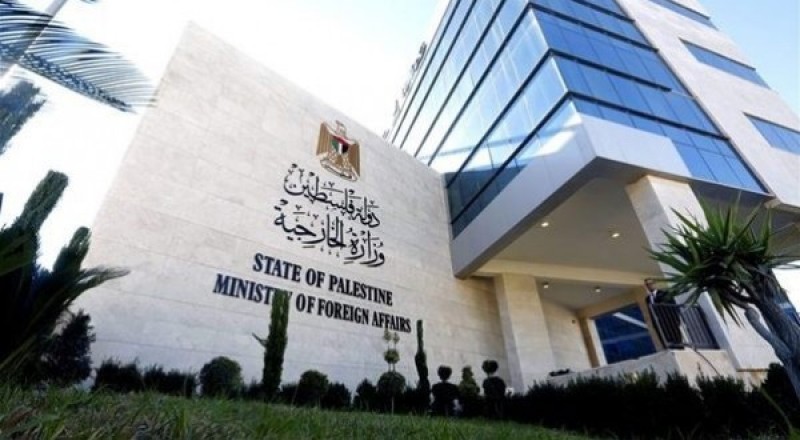 RAMALLAH, Friday, December 25, 2020 (WAFA) – The Ministry of Foreign Affairs and Expatriates called today upon the UN Security Council to reassume its role and mission of implementing the resolutions of the international community, including UNSC Resolution 2334 on Israeli settlements and violence by Israeli settlers.

The Ministry said in a statement today that a spike in Israeli settler violence witnessed over the last week not only aims at terrorizing the defenseless Palestinian communities in the occupied West Bank, but also aims at more theft of Palestinian land for the benefit of the colonial Israeli settlement outposts.

It said attacks by Israeli settlers against Palestinians and their public and private property were focused on the areas south, east and west of the city of Nablus, in the north of the West Bank. The Ministry said by targeting the said area, settlers and settler organizations were pushing forwards to achieve a greater settlement bloc that will prevent any possibility of creating a viable, geographically contiguous Palestinian state.

"Settlers' attacks fall within the framework of this objective, which aims to achieve and impose a gradual and effective annexation of all areas classified as Area C and finally Israelize them," said the statement.

The Ministry directly blamed the Israeli government and the US administration of outgoing President Donald Trump and held them responsible for the spike in Israeli settler violence, which it said would prevent any chance of achieving peace based on a two-state solution.