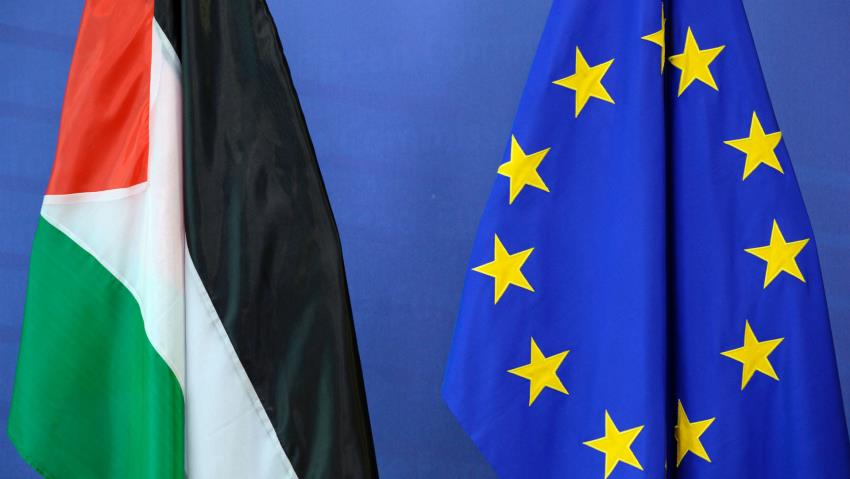 JERUSALEM, Sunday, November 1, 2020 (WAFA) - The European Union has today provided a contribution of €10 million to help the Palestinian Authority pay the September salaries and pensions of its civil servants mostly working in the health and education sectors in the West Bank, according to an EU press release.

The €10 million contribution is funded by the European Union and targets civil servants, mostly working in the social sectors of health and education, as well as pensioners in the West Bank.

"Over the years, the EU has invested in building the institutions of the future independent Palestinian state. This has always been an important financial and political investment, with the clear objective to help to establish a viable, democratic and sovereign Palestinian state,” it said.

“With this payment of €10 million, our total contribution to the current expenditures of the Palestinian Authority's budget in 2020 amounts to around €90 million. However, as the achievements of our strong partnership appear to be threatened by serious challenges, including the entirely unsustainable fiscal position of the Palestinian Authority and the devastating consequences of Covid-19, it is high time to act,” added the release.

The European Union, as Palestine’s most important and reliable partner and donor, will continue to firmly support the two-state solution under the internationally agreed parameters and to fully respect its pledges towards the Palestinian people", said EU Representative Sven Kühn von Burgsdorff.