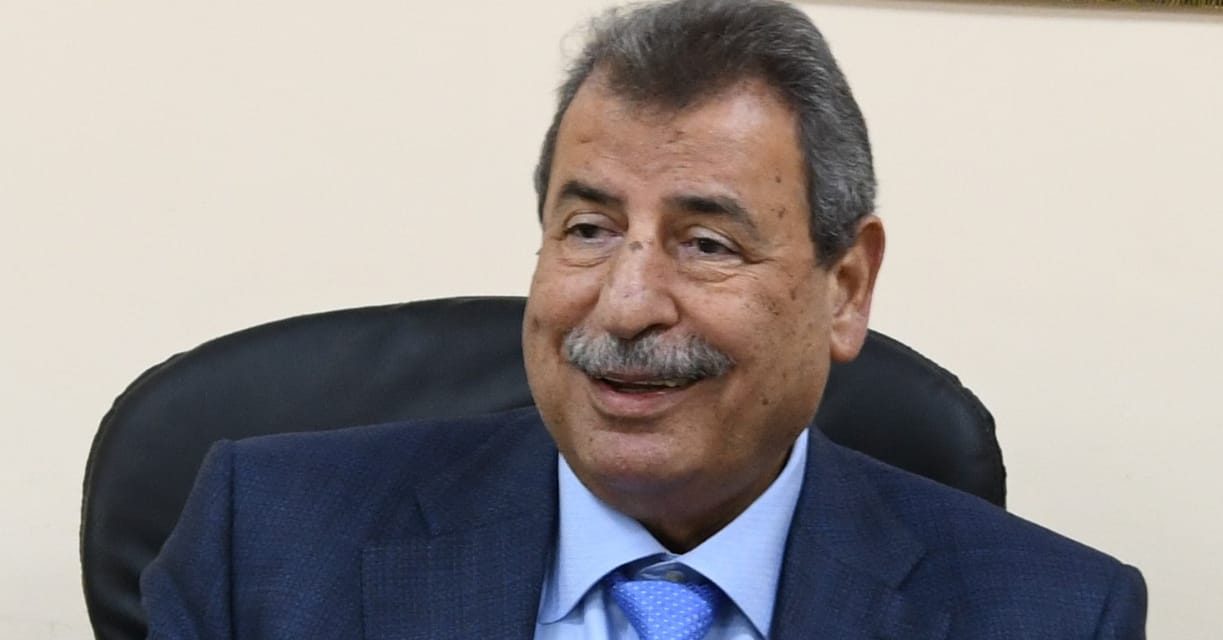 Ramzy Khoury, Head of the Higher Presidential Committee of Churches Affairs in Palestine

“This normalization agreement is nothing but a reward for the occupation that is escalating its settlement campaign and building thousands of colonial units in our land, especially in the city of Jerusalem, which the occupation continues to besiege and oppress its Palestinian people by expelling and demolishing homes and arresting national and religious leaders there,” said Ramzy Khoury, the Head of the Committee.

He added, “The peace that the hearts of all believers in the world yearn for will not be achieved in the land of peace, Palestine, except by ending the occupation of this holy land, with its blessed Al Aqsa Mosque and the Church of the Holy Sepulcher. As such, security and safety will prevail, and our people would enjoy freedom, dignity and tranquility in their national state with Jerusalem as its capital.”

“The Palestinian rights will not be relinquished by any normalization agreement or by any American and Israeli pressure on some Arab parties, because they are protected not only by the resolutions of the international legitimacy, but by the sacrifices of our people, including the martyrs, the wounded and the prisoners, and the adherence of our people under the leadership of President Mahmoud Abbas to the national constants.”