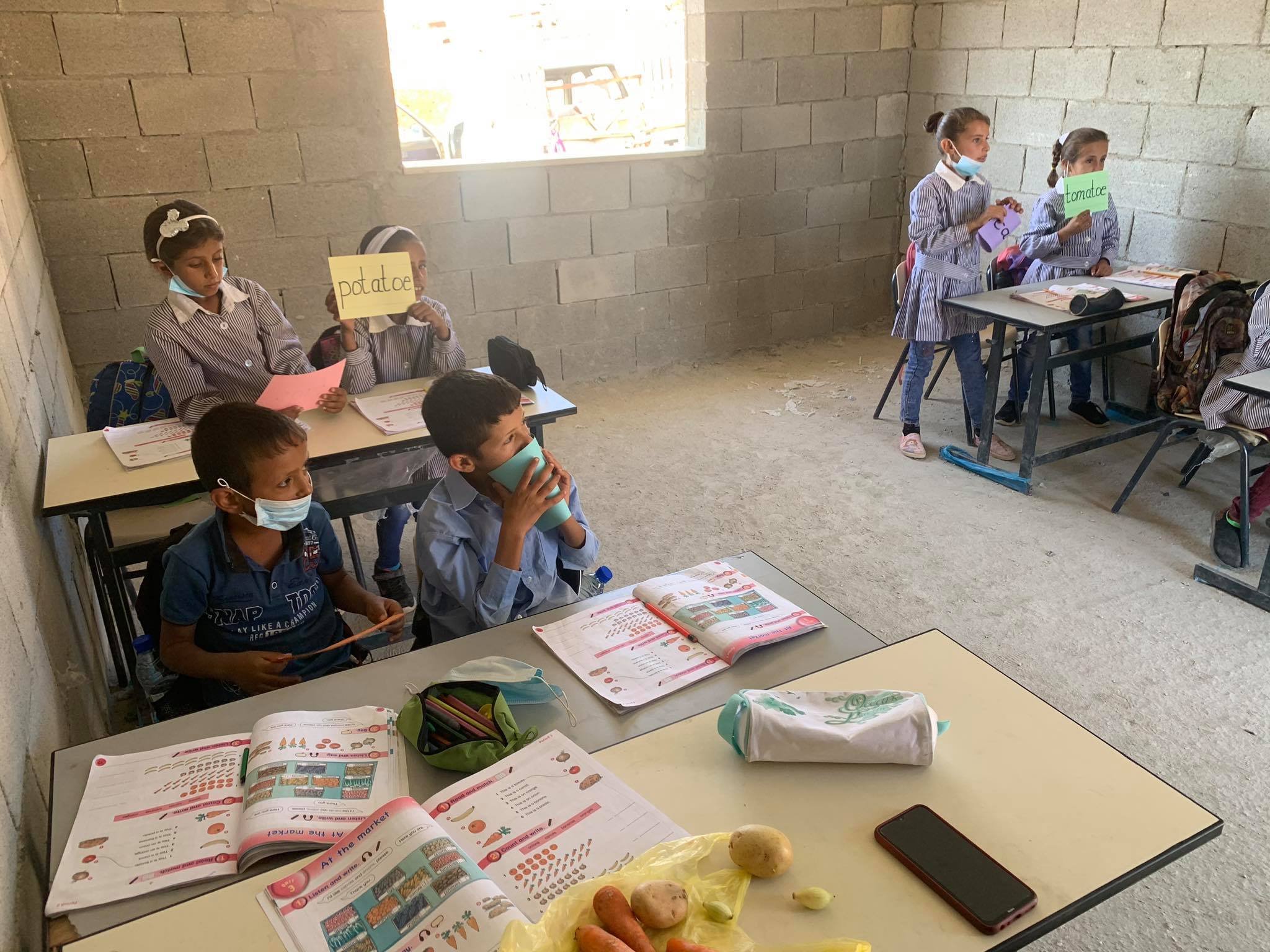 RAMALLAH, Thursday, October 08, 2020 (WAFA) – The Office of the Prime Minister called today upon the international and human rights organizations and friendly countries to intervene to thwart an Israeli plan to demolish Ras al-Teen school, northeast of Ramallah in the occupied West Bank.

The call came in the aftermath of an Israeli court's verdict issued today which ordered the demolition of Ras al-Teen School east of Ramallah city, under the pretext that it was built without the necessary construction permit. The court also rejected an appeal against its imminent demolition.

About 50 Palestinian children are enrolled in the school, which is run by the Palestinian Education Ministry. The school is located in a part of the occupied West Bank classified as Area C which accounts for around 60% of the West Bank area and remains under full Israeli control.

"Demolishing the school is tantamount to targeting the efforts of donor countries in building Palestinian institutions and providing infrastructure to serve the Palestinian community," said the Prime Minister's Office.