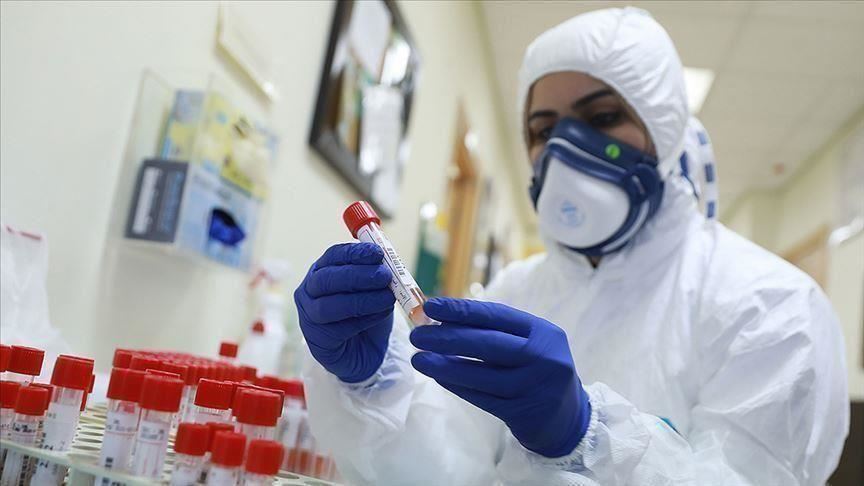 RAMALLAH, Saturday, October 3, 2020 (WAFA) – Minister of Health Mai al-Kaileh announced today that 406 people tested positive for coronavirus across Palestine during the past 24 hours. In addition, she said 11 deaths and 563 recoveries were registered.

She said in the daily report on the COVID-19 pandemic that four deaths were reported in Nablus, three in occupied Jerusalem, two in Ramallah, one in Hebron, and one in the West Bank side of the Jerusalem Governorate.

Al-Kaileh added that the recovery rate nationwide has reached 82.9 percent, while active cases reached 16.4 percent. Deaths stood at 0.7 percent of the total cases.

The Minister of Health said 53 coronavirus patients are currently placed under intensified care, 12 of whom are on respirators.