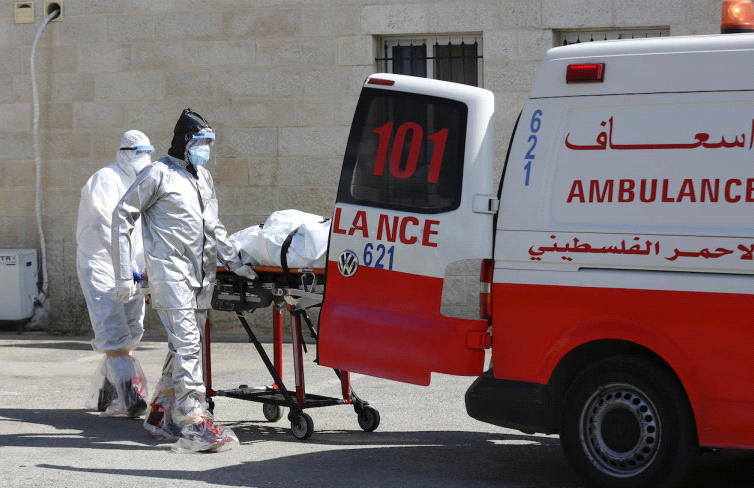 RAMALLAH, Sunday, September 27, 2020 (WAFA) – Nine people have died of coronavirus in the West Bank, East Jerusalem and the Gaza Strip, 620 new cases were also recorded and 1491 patients have recovered in the last 24 hours (except the figures for Jerusalem were for two days), today said Minister of Health Mai Alkaila.

She said four of the deaths, including a 29-year-old person, were in the West Bank, three in East Jerusalem and two in the Gaza Strip.

Jerusalem had the most number of cases with 170 recorded over two days, followed by the district of Hebron in the south of the West Bank with 119, Nablus in the north with 83 and the Gaza Strip had 66 new cases.

Ramallah district had the highest number of recoveries with 784, followed by Hebron with 157, Jerusalem 127 and the Gaza Strip with 115 recoveries.

Alkaila said 44 patients are getting treatment in intensive care, including 14 who are on ventilators.