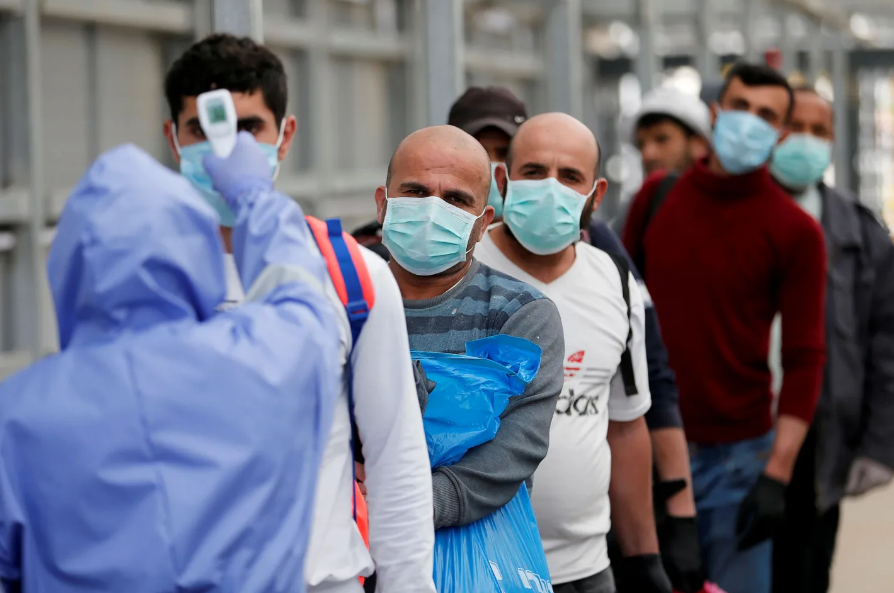 RAMALLAH, Friday, September 18, 2020 (WAFA) – The Ministry of Health announced today that eight people died of COVID-19 and 692 new infections were confirmed during the last 24 hours. In addition, 400 recoveries were registered during the same period.

Minister of Health Mai al-Kaileh said in the daily statement on the coronavirus pandemic that two women aged 76 and 77 died of the novel virus in Nablus, a woman aged 57 died in Hebron, a man (40) died in Bethlehem, a man (32) died in Qalqilia, and a man (70) died in Khan Younis. Two other deaths were also reported in the occupied East Jerusalem neighborhoods of al-Tur and Ras al-Amoud.

In addition, the Health Minister pointed out that 185 recoveries were registered in Hebron, 18 in Tulkarm, 12 in Tubas, 10 in Salfit, 127 in occupied East Jerusalem, and 48 in the Gaza Strip.

Meanwhile, al-Kaileh said 40 coronavirus patients are currently under intensified care, of whom 7 are on ventilators.

She added that the recovery rate nationwide has reached 70.3 percent, while the active cases reached 29.1 percent. The death rate stood at 0.6 percent.