Presidency in response to Friedman: American blackmail is doomed to failure 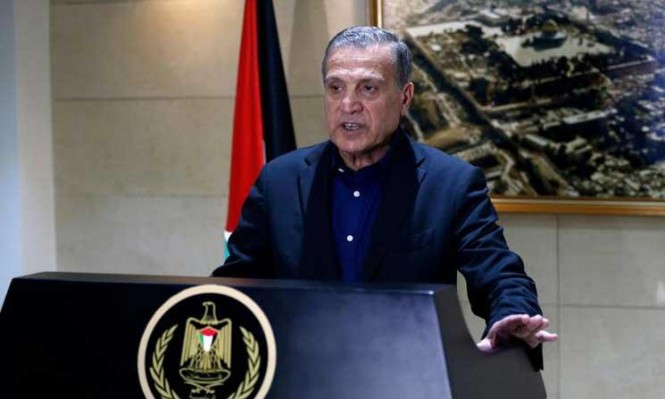 "Only our Palestinian people can decide their leadership according to the democratic foundations laid by the Palestine Liberation Organization," said Abu Rudaineh, as he condemned "the threats, intimidation, and the cheap policy of blackmail through which the US Ambassador to Israel David Friedman is trying to pressure the leadership of our Palestinian people."

He continued, "The suspicious campaigns and conspiracies aimed at liquidating our national cause, foremost of which is the issue of Jerusalem and its sanctities, and the attack on the symbols of our Palestinian people, are nonsense. Our Palestinian people will draw the map [of its independent state] and choose its leadership that preserves its national rights and constants."

"Passing any attempt to relinquish the sanctities and national constants by any party will be doomed to failure, just as all conspiracies from the Balfour Declaration to the Trump deal have failed," Abu Rudaineh affirmed.

"The steadfastness of President Abbas in the face of the policy of surrender and his preservation of national constants, especially Jerusalem, will determine the future of Palestine and will draw the map of the region."