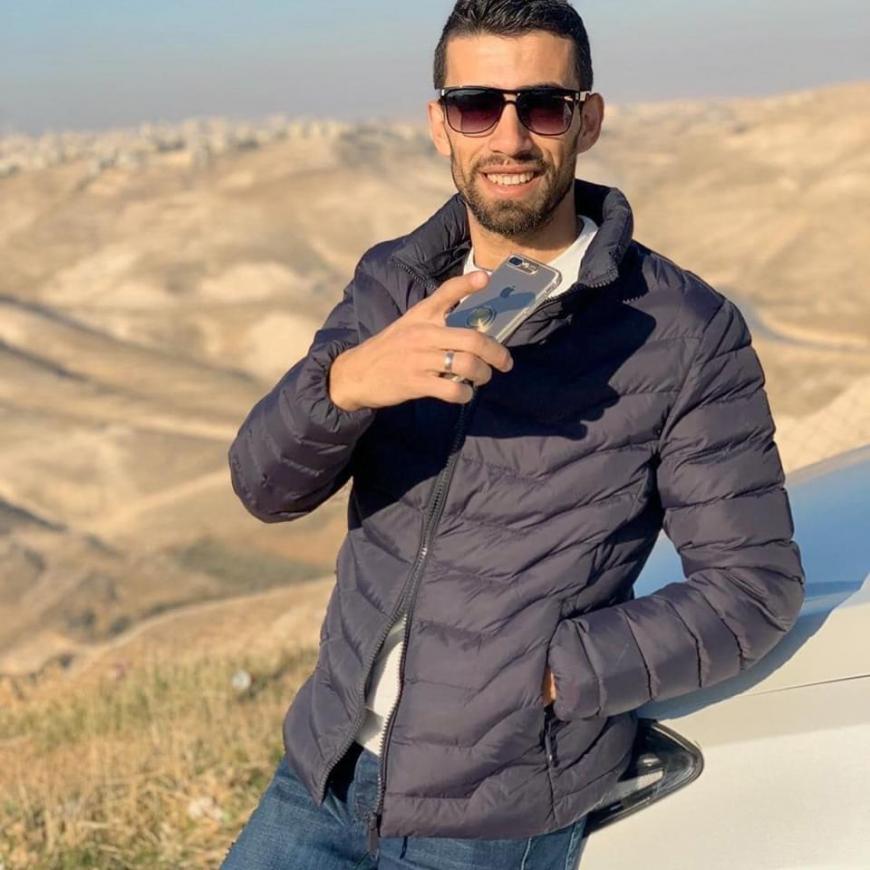 JERUSALEM, Monday, September 14, 2020 (WAFA) – Israeli authorities have held the body of a Palestinian man, Ahmad Erekat, for more than 10 weeks after Israeli soldiers killed him seemingly without justification at a checkpoint, in violation of international humanitarian law, Human Rights Watch (HRW) said today.

Video footage shows Erekat’s car crashing into a checkpoint in the West Bank on June 23, knocking over an Israeli soldier, and then Israeli forces shooting him after he emerged from his car in circumstances in which he no longer appeared to pose an imminent threat to life.

Israeli authorities have held Erekat’s body ever since and said in a September 7 court filing that they would not return it to his family. The filing follows their reported decision on September 2 to continue withholding the bodies of dozens of Palestinians killed by Israeli forces in what they consider security incidents, many unaffiliated with any political or armed group, in large part as leverage to secure the release of Israelis held by Hamas in Gaza.

“After fatally shooting Ahmad Erekat without apparent justification, Israeli authorities have unlawfully held his body hostage for more than 10 weeks,” said Omar Shakir, Israel and Palestine director at Human Rights Watch. “Preventing Erekat’s family from burying their son in a dignified manner is cruel and without legal justification.”

Israeli authorities did not indicate that Erekat was armed, or whether they are investigating the killing. Human Rights Watch wrote to the Israeli border police to solicit more information and their perspective on Erekat’s killing and the decision to withhold his body, but has not received a response.

Israeli authorities for decades have used excessive force against Palestinians in policing situations, when lesser means could have been used, said HRW. Less than a month before the Erekat killing, on May 30, Israeli border police fatally shot an unarmed 32-year-old Palestinian man with autism, Eyad al-Hallaq, while he was on a morning walk to a center for people with special needs in the Old City of Jerusalem.

More than 80 days after the killing, Israeli authorities continue to hold Erekat’s body. The authorities initially told the Erekat family that they would hand over his body the day after the killing, but, hours later, they called back and informed the family they would hold on to the body for “political considerations,” according to a petition filed to the Israeli Supreme Court calling for the return of Erekat’s body by the human rights group Adalah on the family’s behalf.

Israel currently holds the bodies of 67 Palestinians killed by Israeli forces since 2015, according to the Jerusalem Legal Aid and Human Rights Center (JLAC). In 2017, the Israeli Supreme Court ruled that the state has no legal basis to withhold bodies. It reversed course in 2019 and upheld the government’s policy to withhold bodies of individuals affiliated with Hamas and those who had killed or wounded Israelis. Unrestrained Israeli settler rampage in the ...