Leadership: Bahrain-Israel normalization deal is a betrayal of Jerusalem 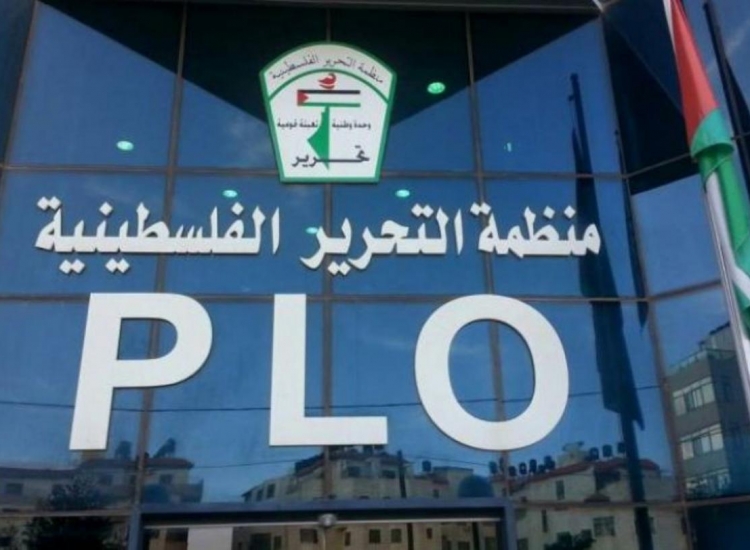 The PLO headquarters in Ramallah

RAMALLAH, Friday, September 11, 2020 (WAFA) – The Palestinian leadership strongly rejects and condemns the American-Bahraini-Israeli tripartite declaration on the normalization of relations between the occupying state of Israel and the Kingdom of Bahrain, and considers it a betrayal of Jerusalem, Al-Aqsa and the Palestinian cause.

The Palestinian leadership views this step as extremely dangerous, as it blows up the Arab Peace Initiative, the resolutions of the Arab and Islamic summits, and international legitimacy.

The Palestinian leadership rejects this step taken by the Kingdom of Bahrain, and calls on it to immediately take it back, as such step will gravely harm the inalienable national rights of the Palestinian people and joint Arab action.

The Palestinian leadership affirms once again that it has not and will not commission anyone to speak in its name, and affirms that peace and stability in the region will only come true by ending the Israeli occupation of all Palestinian and Arab lands, by having the Palestinian people gain their independence in their sovereign state on the borders of June 4, 1967, with East Jerusalem as its capital, and by resolving the refugee issue on the basis of UN Resolution 194. Whoever believes that these concessions which come at the expense of the rights of the Palestinian people will serve peace, security and stability in the region is necessarily deceived.