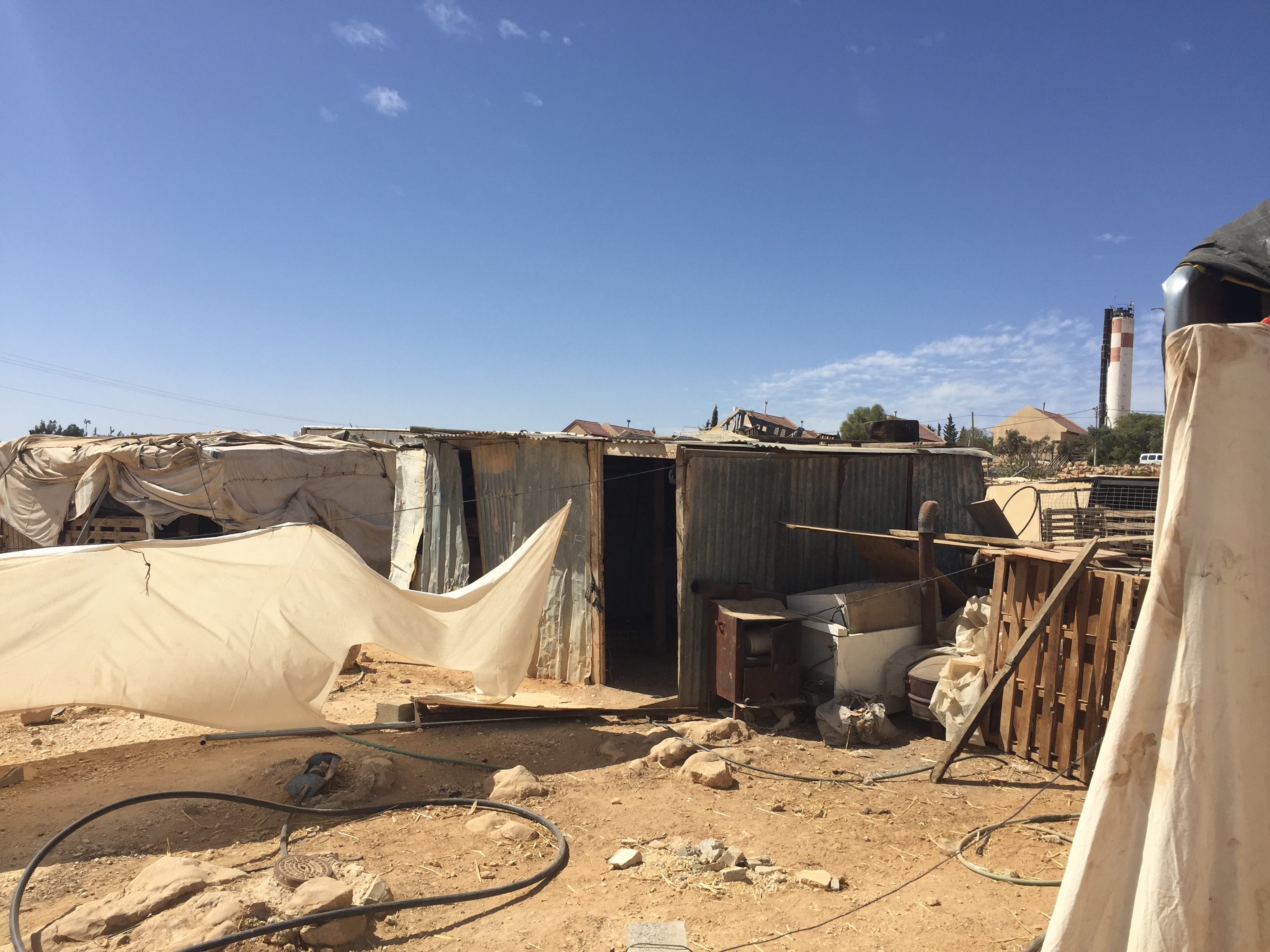 Shelters in Masafer Yatta, some demolished and others threatened with demolition. (File photo)

Rateb al-Jabour, Coordinator of the Nationalist and Popular Committees for the Resistance Against the Wall and Settlements, said the Israeli military gave the five families 96 hours before it is going to proceed with the demolitions.

He said the decision is part of a larger Israeli plan to empty that area of its Palestinian residents and build illegal settlements.