HEBRON, Thursday, August 06, 2020 (WAFA) – Israeli occupation authorities re-detained today a Palestinian prisoner who was just released from Israeli detention after serving 14 months in the Israeli Naqab prison, according to a local source.

Mohammad Awad, an official in charge of monitoring Israeli violations in Hebron, south of the West Bank, told WAFA that Hammad Ahmad Abu-Maria, 27, who comes from the town of Beit Ummar, was just released by Israeli authorities when he was detained by Israeli guards at Dahiriya checkpoint, south of Hebron.

Abu-Maria, who was on his journey back home from prison, was told by an Israeli intelligence officer at the said checkpoint that he was detained again, and that he was not allowed to continue his way home.

The Palestinian Prisoner's Society (PPS), an NGO that monitors the affairs of the Palestinian political detainees in Israeli jails, said recently that the re-detention of Palestinian prisoners shortly following their release has become a systematic policy by the Israeli occupation against the entire families of the detainees. 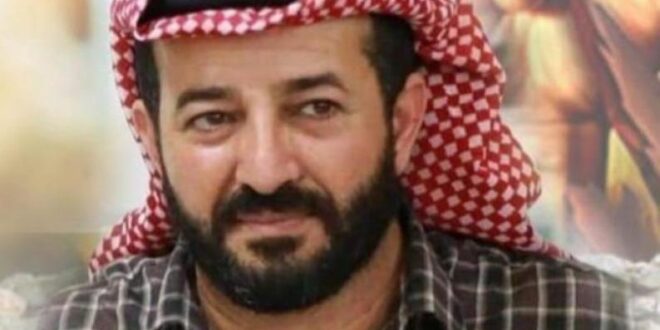 After holding it for one year, Israel turns ...