The forces broke into the town on Friday evening provoking clashes with local Palestinian civilians, during which the former used gunfire, rubber-coated rounds and teargas to disperse them.

The PRC said at least one of the wounded sustained a gunfire injury in the trunk, while six others sustained injuries from rubber-coated rounds, three sustained burns, and 13 sustained suffocation from teargas inhalation.

It said all of the wounded were treated at the scene of the clashes, with the exception of the man injured by live gunfire, whose case required hospitalization. 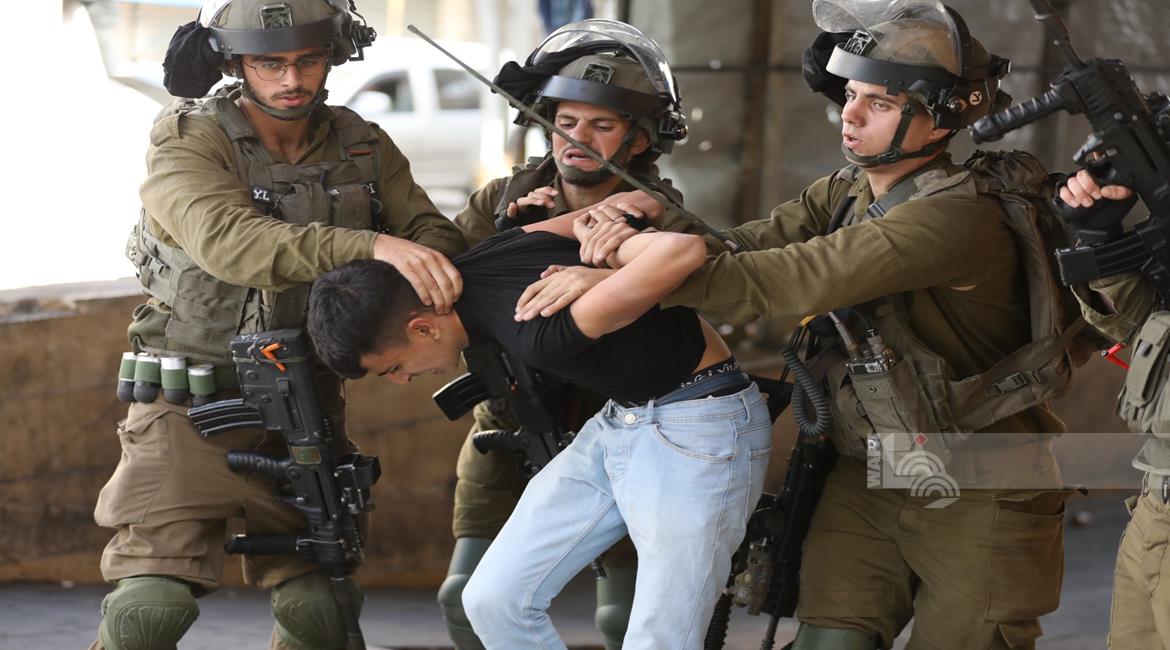