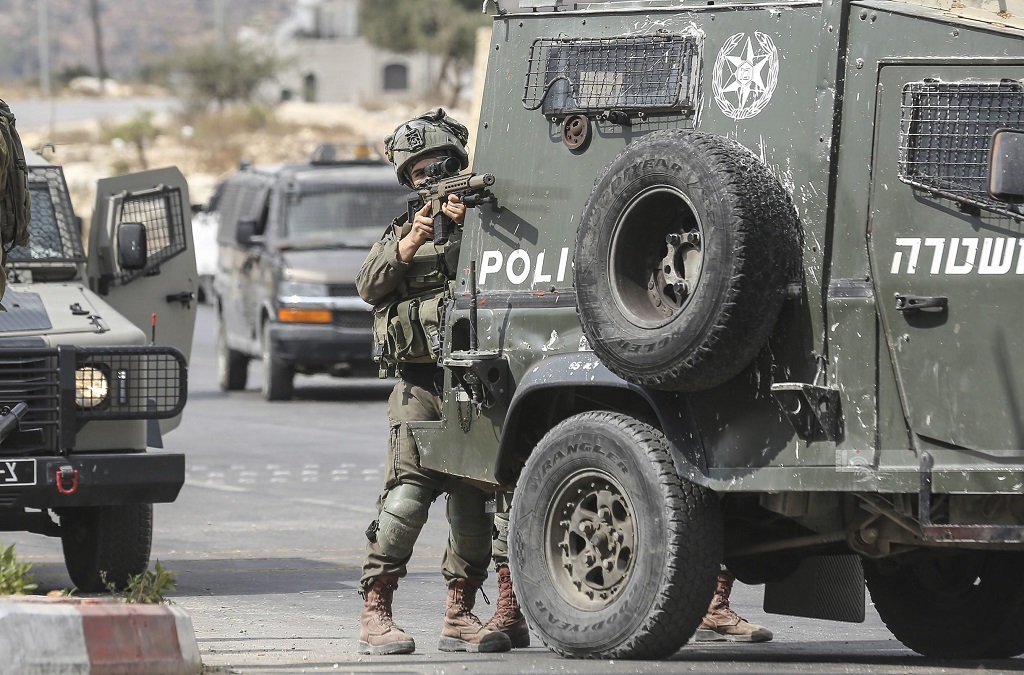 Yesh Din’s report said it included data from the years 2017-2021 for Israeli occupation soldiers who harmed Palestinians in the West Bank.

According to the report, “the odds that a complaint concerning a soldier harming Palestinians will result in the filing of an indictment against the soldier is less than one percent [of cases] and stands at only 0.87%.

“Only 21.4% of all complaints filed resulted in the opening of a criminal investigation,” without even getting to an indictment, the report said.

In the rare occasion that soldiers are prosecuted for killing Palestinians, they routinely receive very lenient sentences, the NGO affirmed.

The NGO stressed that the Israeli army does not even investigate all the cases in which Palestinian civilians are killed, contrary to its official investigation policy, which states that every case of killing that occurs under circumstances that were not of actual combat must be investigated.

“Israel uses the military law enforcement system as a cover-up mechanism which legitimizes crimes that are being committed against Palestinians by Israeli soldiers and commanders,” said Yesh Din.

"The number of indictments filed against the implicated soldiers is minuscule," the report said. Only 11 cases over five years resulted in an indictment, and only three involved incidents where Palestinians were killed.

Elsewhere in the report, the rights group said the figures, however, fail to represent the true scale of instances of violence towards Palestinians as many Palestinian victims have little interest or confidence in filing complaints with the Israeli military.

Palestinians were also said to fear revenge from the Israeli military if they file complaints, which could include having their work permits revoked or attracting further violence.

According to the report, if Palestinians do end up filing a complaint, the system is often "inaccessible," and complaints can be transferred with great delay.

According to UN figures, the number of Palestinians killed by Israel in the occupied West Bank this year is the highest since 2005.

Human rights groups have condemned Israel’s excessive use of force and shoot-to-kill policy against Palestinians.