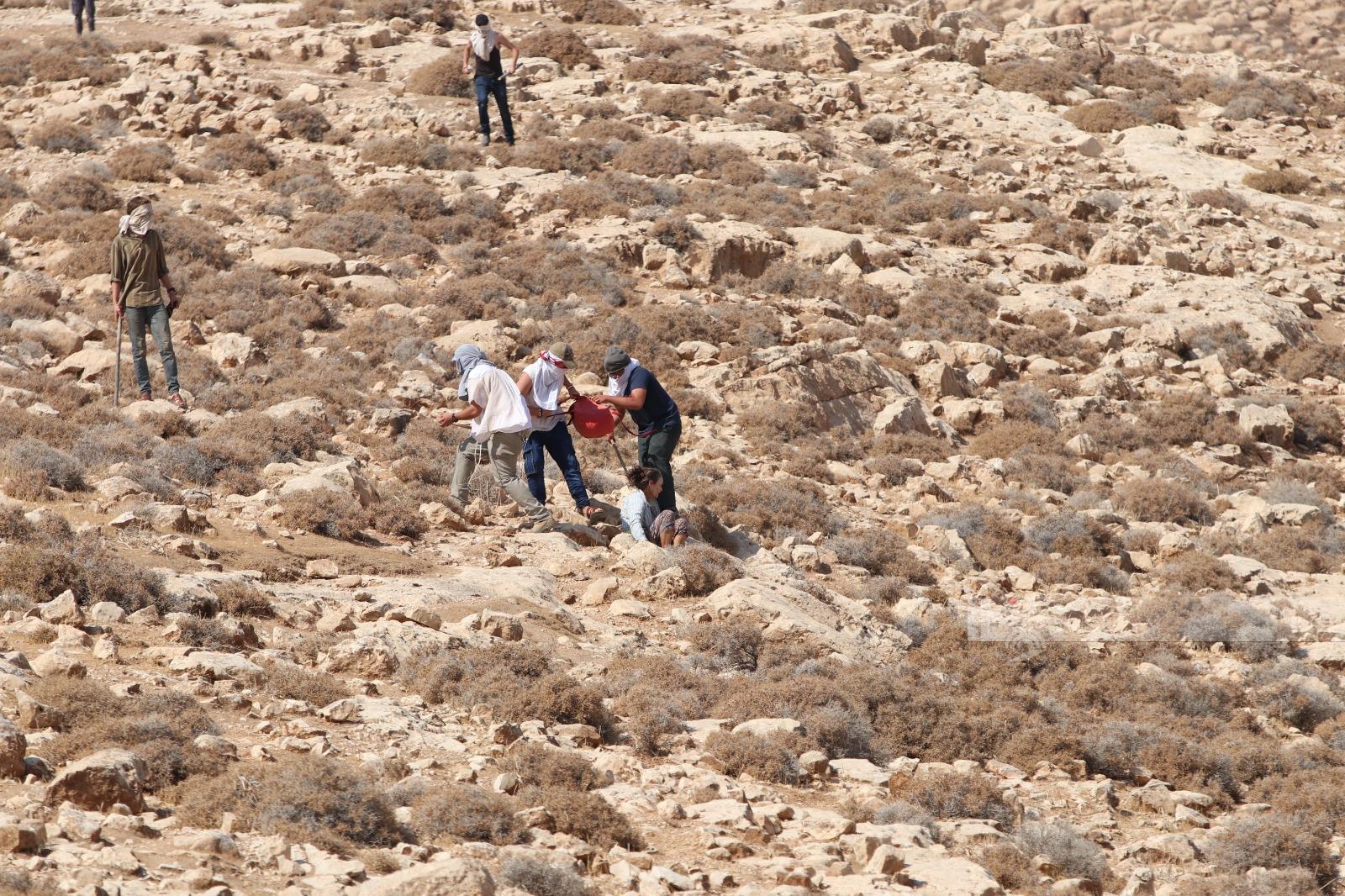 JERICHO, Monday, October 24, 2022 (WAFA) – A pro-Palestine activist was today injured after he was assaulted by Israeli settlers in the village of al-Ouja, north of the occupied West Bank city of Jericho.

Ayman Ghareeb, an activist, told WAFA that Israeli settlers attacked international activists and Palestinian shepherds, injuring one of the activists.

He noted that there was concern that the settlers would carry out more attacks against the Palestinian shepherds.

Since the attack in Jerusalem last night, Israeli occup