UPDATE | 10 Palestinians killed, 55 others wounded in a series of Israeli airstrikes on Gaza 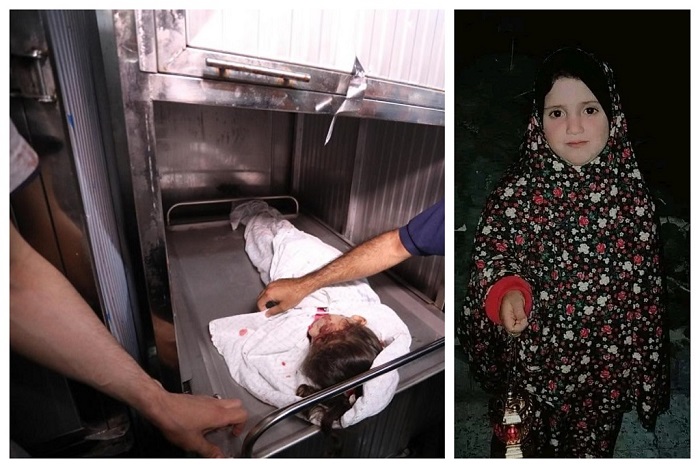 GAZA, Friday, August 05, 2022 (WAFA) – At least 10 Palestinians were killed, including a 5-year-old girl, and 55 others wounded today in a series of Israeli airstrikes targeting several areas across the Gaza Strip, according to local and media sources.

Several other Palestinians, including children, were also injured in an Israeli airstrike on the Al-Fakhari neighborhood in Khan Yunis, south of the Strip.

Warplanes also attacked targets in the town of Beit Lahia, north of the Strip, as well as in Khan Yunis in the south of the enclave.

The Israeli artillery also attacked targets in the north and east of the Strip, causing physical damages.

Israeli armored tanks further attacked targets near the towns of Beit Lahia and Beit Hanoun in the north of the Strip, causing significant damage to property but no casualties.