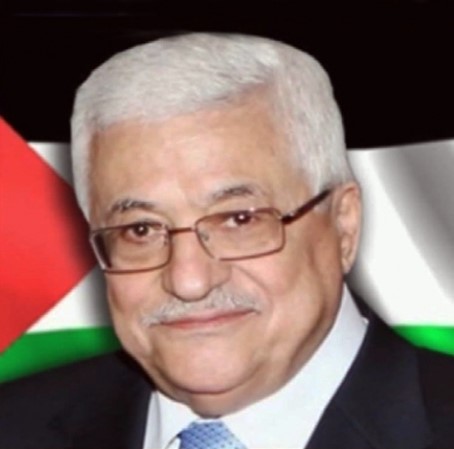 Al-Shaer, according to witnesses, was targeted by gunfire while leaving an engagement party in the village of Kafr Qallil, on the southern outskirts of Nablus, and was moderately injured by live shots in his feet. He was rushed to a nearby hospital, where his condition was described as stable.

President Mahmoud Abbas's office said orders were issued to the relevant security services to open an immediate probe into the assault and to work to identify the assailants and bring them to justice.

The President also made a phone call with the former minister and wished him immediate recovery.