Euro-Med: Escalation of extrajudicial executions in the Palestinian Territories carried out under official Israeli cover 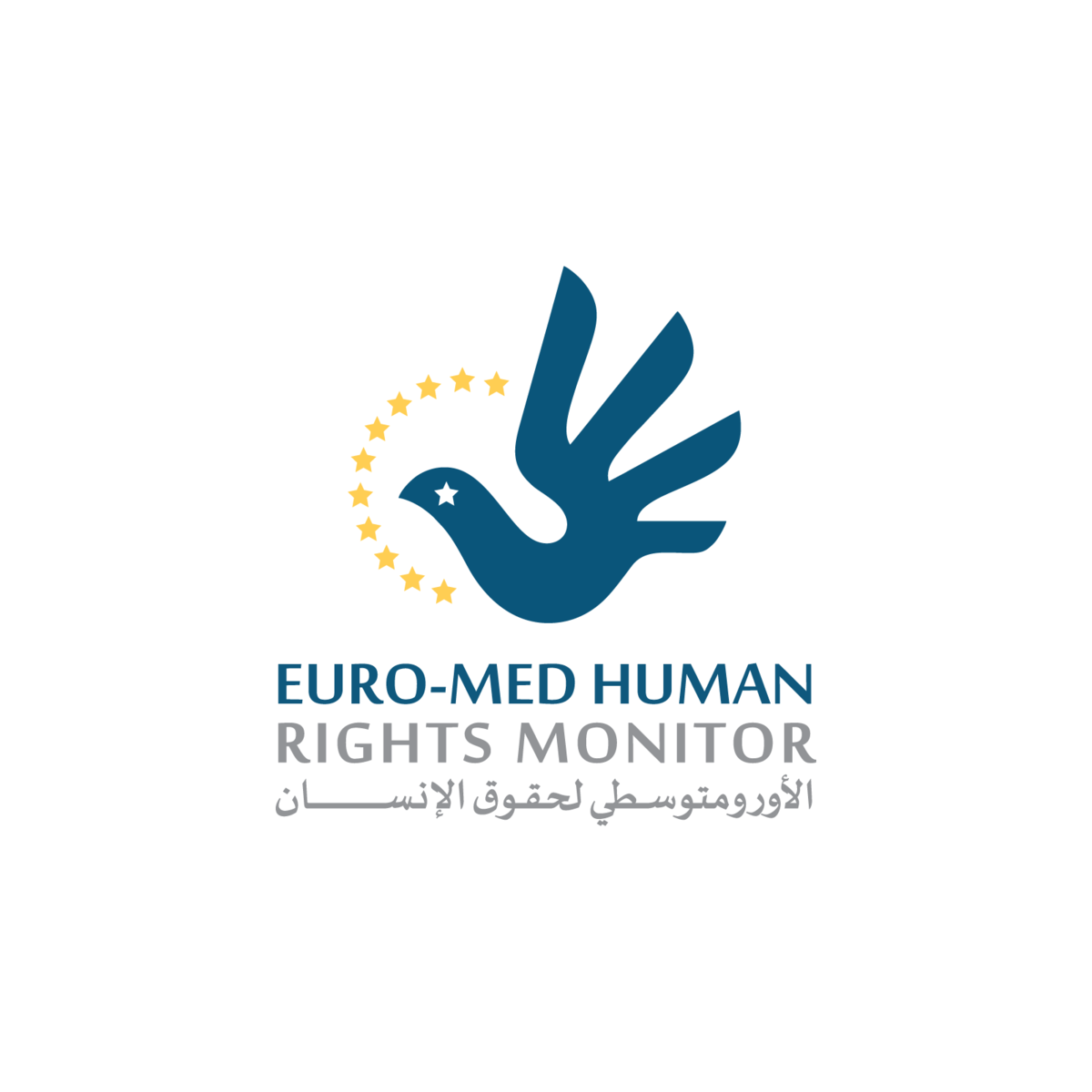 GENEVA, Wednesday, July 13, 2022 (WAFA) - The official instructions received by the Israeli army in dealing with Palestinian civilians led to a systematic use of lethal force, which caused a noticeable increase in incidents amounting to extrajudicial killings in the Palestinian territories, Euro-Med Monitor said in a statement.

According to Euro-Med Monitor's documentation, between 1 January and 10 July 2022, the Israeli army, following a policy of excessive use of force against Palestinians, killed nearly 53 Palestinian civilians in the West Bank and East Jerusalem.

In a letter addressed to Morris Tidball-Binz, the United Nations Special Rapporteur on extrajudicial summary or arbitrary executions, Euro-Med Monitor indicated that its field investigations and collected testimonies regarding the killing of a young Palestinian man earlier this month showed that members of the Israeli army deliberately used lethal force against him.

On Wednesday, 6 July, at approximately 2:00 AM, the Israeli army special forces stormed east of Jaba' town in Jenin, northern West Bank, and raided a house.

Nearly 15 minutes after the raid, a young man, Rafiq Riyad Ghannam, 21, came out of his house in his pajamas upon hearing a sound around the house.

As soon as Ghannam moved approximately 40 meters away from his house, the soldiers fired two direct shots at him, causing him to fall to the ground. He was left on the ground bleeding without first aid for about 35 minutes before the forces took him away and withdrew from the area.

The shooting incident that led to Ghannam's death is part of a policy of excessive use of force against unarmed civilians who, in many cases, do not constitute a danger that calls for the use of lethal force, said Euro-Med. This appears to reflect official Israeli leniency given to the army when firing at Palestinians without urgent need, it said.

On 20 December 2021, the Israeli army approved a new shooting policy that gave soldiers in the West Bank the green light to open fire on Palestinians throwing stones and Molotov cocktails, which was reflected in the increased Palestinian death toll.

The Israeli army's shooting policy was loose in the past and often led to extrajudicial killings without justification and without following the principle of necessity and proportionality, stressed Euro-Med Monitor. However, the new instructions made pulling the trigger an easy matter for the soldiers, especially with the presence of official support to protect them from any accountability, it added.

The impunity and protection provided to Israeli soldiers push them to shoot deliberately with the intent to kill, despite the absence of a serious threat to their lives. This became a frequent occurrence in the West Bank during Israeli incursions, it said.

The adoption of a policy of using lethal force against civilians comes as a result of the absence of domestic accountability in Israel and the international community's continued providence of impunity to Israeli authorities for the violations committed in the past, said Euro-Med Monitor, calling on the UN Special Rapporteur on extrajudicial summary or arbitrary executions to pressure Israel to abide by its responsibilities towards Palestinian civilians per the United Nations 1989/65 resolution on Effective prevention and investigation of extra-legal, arbitrary and summary executions.

The resolution stresses that "such executions shall not be carried out under any circumstances including, but not limited to, situations of internal armed conflict, excessive or illegal use of force by a public official or other person acting in an official capacity or by a person acting at the instigation."

The Israeli authorities should impose a clear chain of command and oversight on all members of the Israeli army to prevent the excessive use of force and extrajudicial killings during arrests or dealing with suspicious individuals, said Euro-Med Monitor, calling on the Special Rapporteur and the concerned United Nations bodies to follow up and investigate the killings of Palestinian civilians in the Palestinian territories, act to protect them, and take serious steps to ensure accountability for extrajudicial killings.