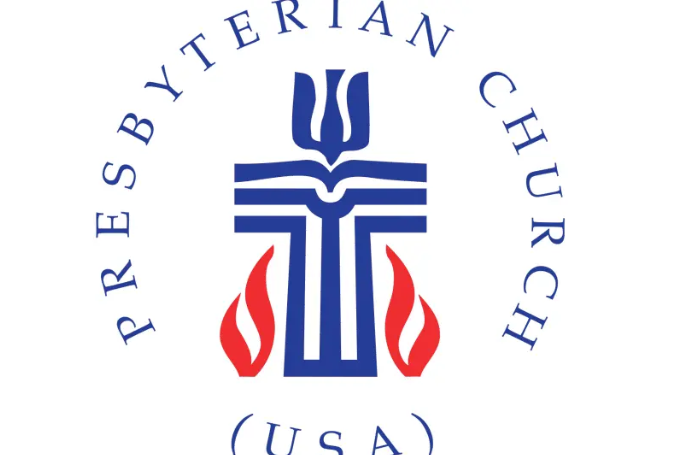 Commissioners of the 225th General Assembly of the Presbyterian Church decisively voted in favor of the resolution, called overture in denominational language, INT-02 “On Recognition That Israel’s Laws, Policies, and Practices Constitute Apartheid Against the Palestinian People”, with 266 affirmative votes (70 percent) and 116 negative votes (30 percent).

Under the resolution, the Presbytery “recognize]s[ that the government of Israel’s laws, policies, and practices regarding the Palestinian people fulfill the international legal definition of apartheid.”

“Apartheid is legally defined as inhuman acts committed for the purpose of establishing and maintaining domination by one racial group of persons over any other racial group of persons and systematically oppressing them. This occurs in Israel/Palestine through: establishing two sets of laws, one for Israelis and one for Palestinians, which give preferential treatment to Israeli Jews and oppressive treatment to Palestinians; expropriating Palestinian land and water for Jewish-only settlements; denying the right to freedom of residence to Palestinians; dividing the population along racial lines by the creation of separate reserves and ghettos for the Palestinians and denying Palestinians the right to a nationality,” the text of the resolution read.

The resolution “urge]s[ members, congregations, presbyteries, and national staff units, including the Office of Interfaith Relations, to seek appropriate ways to bring an end to Israeli apartheid.”

As for the purpose of the resolution, it is “pursued with the hope it will lead to a peaceful reconciliation for the people of Israel and Palestine similar to that which occurred in South Africa when apartheid was internationally acknowledged.”

Christians spoke out in the 1950s against segregation in the United States and later against apartheid in South Africa. They must again raise their voices and condemn Israel’s discrimination against Palestinians and give a name to the crime against humanity that this discrimination represents, the crime of apartheid.

The US Presbyterian Church said that it was not the first to name Israel’s practices as constituting apartheid, recalling that among those who named them as such were Nobel Peace Prize laureate Archbishop Desmond Tutu, The National Christian Coalition of Christian Organizations in Palestine (NCCOP) in addition to Jewish and Israeli leaders.