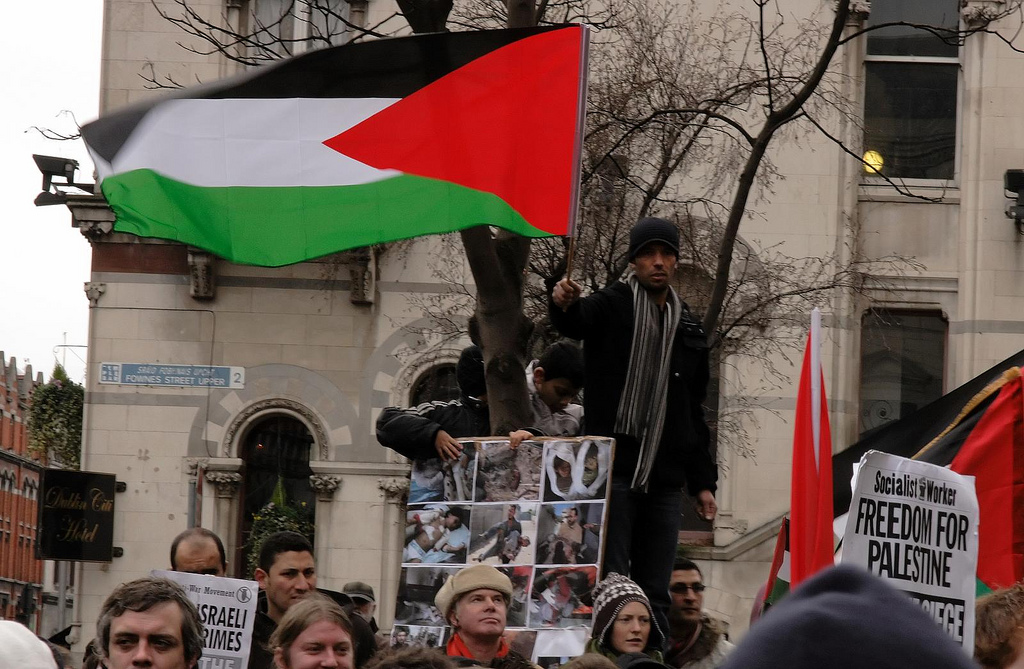 LONDON, Sunday, June 19, 2022 (WAFA) – The Junior Common Room (JCR), a representative student body within the University of Oxford, has passed an unprecedented motion condemning recent actions by Israel and resolving to donate funds in support of medical aid for Palestinians, the University of Oxford’s biggest student newspaper, the Oxford Student, said in a statement today.

According to the motion, the JCR suggested this move in recognition of recent developments like the murder of the Palestinian journalist Shireen Abu Akleh at the hands of Israeli occupation forces, which has “led to widespread outcry”. The Al-Jazeera journalist was shot fatally in the head while she reported on Israeli military attacks in the West Bank.

The JCR of Exeter College, one of the constituent colleges of the University of Oxford in England, pointed to the fact that Human Rights Watch has stated that “Palestinians face systematic discrimination merely because of their race, ethnicity, and national origin” and that Amnesty International has “declared Israel an Apartheid state.”

The motion was also pushed on the basis that the situation seemed to be escalating, stating that “Israel has killed five times as many Palestinians in 2022 than it killed in the same period in 2021, including the storming of the Al-Aqsa Mosque that injured over 150 Palestinians.”

On this basis, the JCR expressed a desire to show support and solidarity, saying that the college “should do whatever possible to show solidarity with Palestine amidst this international crisis” and also “should similarly ensure that Palestinian students, and students who identify with the Palestinian cause in Oxford, feel adequately supported by the college.”

Following these intentions, the JCR resolved to buy a Palestine flag for display in the JCR). The charity provides medical aid and aims to develop the Palestinian healthcare system long-term through focus on local capacities and skills, aiming to improve “the health and dignity of Palestinians living under occupation and as refugees.”