Norway to label settlement-manufactured products from Israeli ones 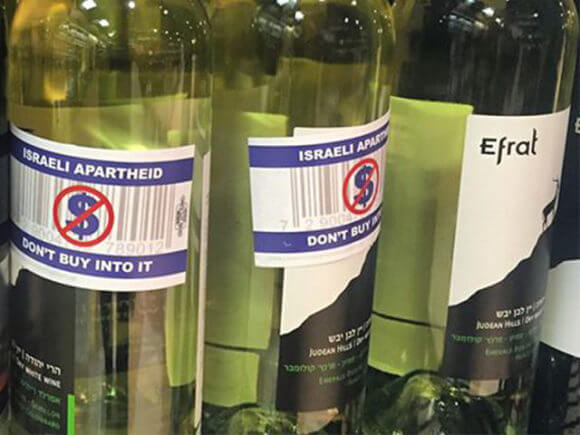 OSLO, Sunday, June 12, 2022 (WAFA) – Norway has decided to label products manufactured in the illegal Israeli settlements built on Palestinian land to distinguish them from Israeli products, a decision which yesterday sparked the ire of the Israeli government.

In a statement released on Friday, the Norwegian Foreign Ministry announced that the “Israel” origin will only be valid for goods that come from territories controlled by Israel before June 4, 1967.

“Food goods from Israeli-occupied areas must be labeled with the area where the product comes from and whether it comes from an Israeli settlement, if that is the case,” according to the Norwegian government.

This measure will apply to the occupied territories in the Golan Heights, the Gaza Strip and the West Bank, including East Jerusalem.

Norway said in a statement that the principle behind this labelling is that consumers should not be misled by the labelling on the origin of products.

The European Commission, the governing body of the European Union, already decided on this type of labeling in 2015, and recommended it to the members of the Union. The decision was upheld by the EU Court of Justice (CJEU).

Combatants for Peace, an Israeli-Palestinian NGO and grassroots movement, urged other countries to follow suit. It noted that Israel couldn't condemn Norway's decision to "differentiate between Israel and the territories because Israeli law does so as well."